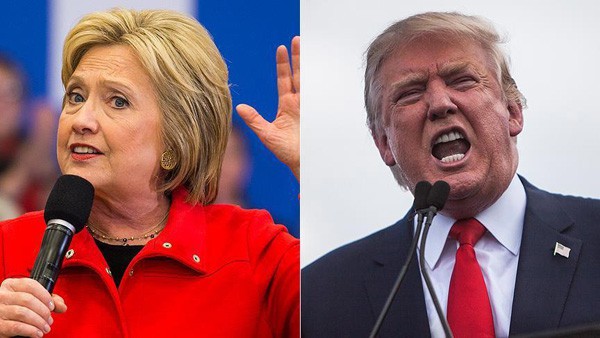 It looks as though a Trump-Clinton face-off is in our future. Donald Trump secured his place as the Republican frontrunner yesterday with victories in the Illinois, North Carolina and Florida GOP primaries. After suffering a devastating loss in his home state of Florida with nearly a 20-point lag behind Trump, Marco Rubio announced his withdrawal from the presidential race. Trump took Illinois, with 39 percent of the vote—beating out Ted Cruz by nearly 10 percentage points. Illinois and Florida are winner-takes-all states, while North Carolina separates its delegates proportionally. Trump was locked in a virtual tie with Cruz in Missouri, where the GOP presidential primary was too close to call as of this morning. But, while Trump grew his delegate lead closer to the 1,237 threshold needed to secure the Republican nomination, he didn’t do well enough to put an end to the race altogether. John Kasich won his home state of Ohio by a decisive 10-point margin. Now, in order to win, Trump will need to get the remaining 57 percent of delegates. But Trump has proved that is more probable than ever. “I’m having a very nice time,” he said, “but you know what? I’m working very hard and there is great anger, believe me… I’m just very proud to be a part of this.” So, as the race tightens, we can all rest assured that at least Trump is having a nice time.

Trump wasn’t the only one who woke up smiling this morning though. Hillary Clinton also walked away with major primary wins in Florida, Illinois, Ohio and North Carolina. Clinton won Illinois with nearly 51 percent of the vote compared to her Democratic rival Bernie Sanders’ 49 percent. In Florida, The former secretary of State pummeled Sanders with more than a 30 percentage-point lead. In North Carolina, she defeated Sanders by almost 15 points. In Ohio, Clinton led by nearly 14 percentage points, with a total of 57 percent. And, much like the Republican race, the Democratic race in Missouri was too close to call this morning. Clinton’s wins earned her so many delegates that her lead over Sanders is about three times what Barack Obama held over her in 2008.

Mother Teresa Is Becoming a Saint in September