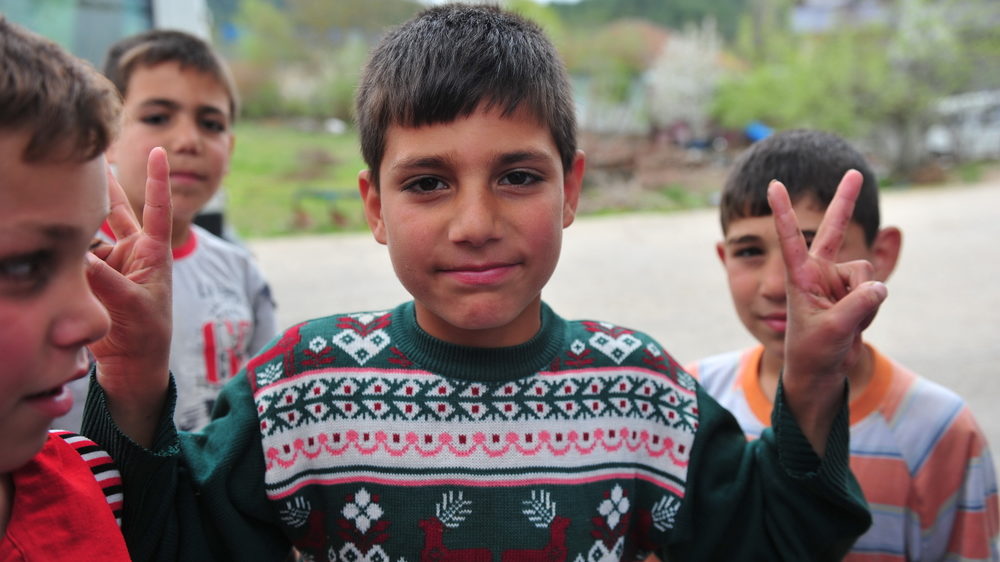 On Sunday night, the United States announced that it would withdraw its armed forces from Northern Syria, allowing Turkey to kick off a major military operation, destabilizing a region already plagued with perhaps the greatest humanitarian crisis of the modern age and, experts warned, endangering the lives of Christians in the region.

Syrian Kurds, who lead the Syrian Democratic Forces, have been the U.S. most trusted and effective allies in the fight against the Islamic State in the region, and have long viewed Turkey as a threat, and U.S. politicians have both parties have warned that withdrawal from Syria could lead to a massacre of Kurds in the region and send a troubling message to U.S. allies. The SDF feels the same way, tweeting that “It seems that the policy of the United States is to betray their friends and allies.”

“The Americans promised from their side to stand with us and to protect us from and threat that comes from Turkey,” said SDF spokesman Mustafa Bali, saying that the U.S. was now allowing “the Turks to commit a huge genocide against us.”

Among the many potential casualties of this move are Christians, who are a persecuted minority in the region. Brent McGurk, Trump’s former special envoy for the international coalition fighting Islamic State, held nothing back in a furious Twitter thread. He says that Turkey’s proposed plan to institute a “safe-zone” in Syria is a thinly-veiled attempt to extend its own border into Syria, “including areas of Christians, Kurds, and other vulnerable minorities. Our diplomats were working on a plan to forestall such a debacle. “

What has become of that plan, or if Trump was even aware of it before announcing the withdrawal, is unclear.

Earlier this summer, Syrians in Christians made a desperate plea to the U.S., fearing that Turkey was gearing up for just such an invasion.

“Turkey aims to kill and destroy us and to finish the genocide against our people,” wrote the Syriac Military Council. “[There] are still more than 100,000 Syriac Christians living in NE – Syria and they will be killed or driven away if Turkey invades.”

In its statement, the White House announced that Turkey would indeed be moving ahead with its invasion.

Study: For Most of Gen Z, Religion Is a Regular Part of Public School Life