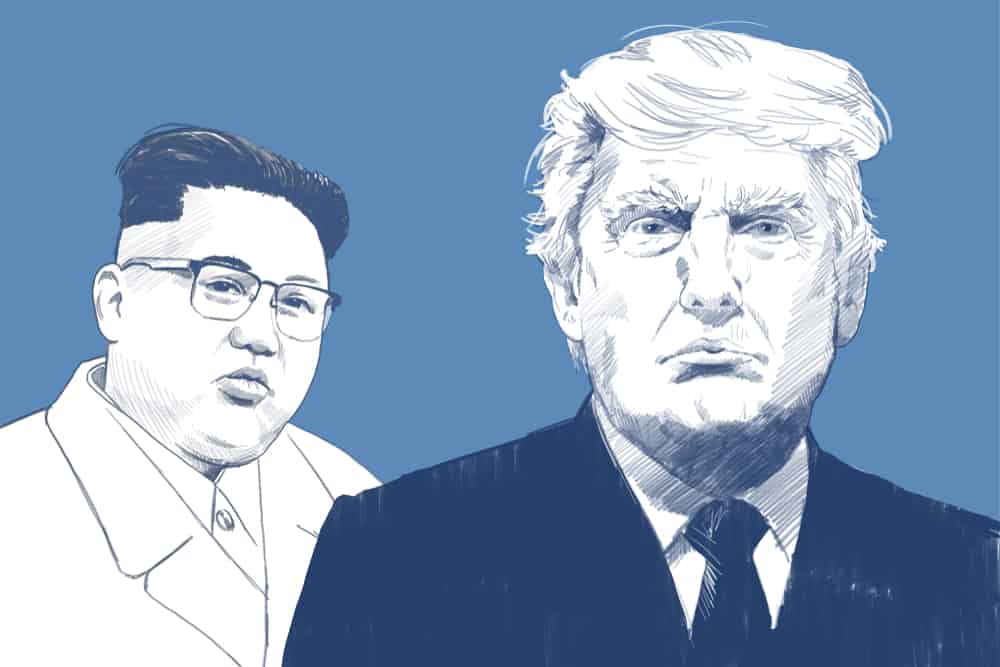 Thursday, President Trump accepted an invitation to talk with North Korean leader Kim Jong Un. This is an interesting turn of events considering the history of exchanging insults and threats between the two.

In addition to hopes that the summit may de-escalate tensions and the risk of nuclear war, three American families are hoping that the talks will result in the release of their family members. Americans Kim Dong Chul, Kim Hak Song or Kim Sang-du have been held as prisoners of war since spring 2017 under ambiguous charges. They are known to some as the USA 3.

The New York Times reports that North Korea has often detained Americans to use as leverage in talks with the White House. Conditions in these prisons are, as one might expect, harsh:

Americans are detained in North Korea, they can expect … tiny prison cells, little food or water and even less daylight. And their story line is preordained: a forced confession, a show trial, a sentence to years of hard labor with little chance of appeal.

While President Trump’s meeting with Kim Jong Un is likely to be focused on halting North Korea’s nuclear program, the families of the USA 3 are hoping that the president will prioritize the release of the American prisoners. And it seems there is grounds for some hope in this situation. It wouldn’t be the first time a meeting between a U.S. president and North Korean leader resulted in the release of prisoners of war. North Korea has released prisoners during visits from Presidents Clinton and Carter.