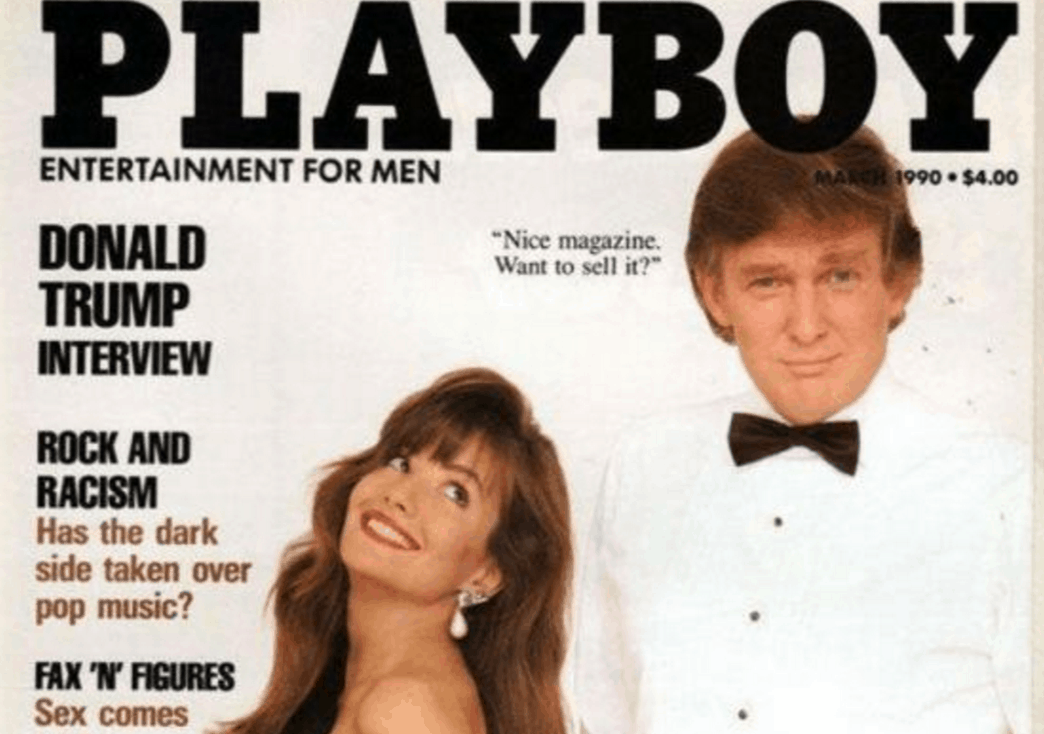 Drake and Kanye Might Be Releasing an Album Together

The group also said that Trump has promised that he would “give serious consideration to appointing a Presidential Commission to examine the harmful public health impact of Internet pornography on youth, families and the American culture.”

This week, The New York Post published two large photospreads—complete with cover photos—of Trump’s wife Melania completely nude. The explicit photos are from shoots in the mid-‘90s when she worked as a model.

Trump himself has appeared on the cover of Playboy magazine—in an issue which, he evidently keeps framed on the wall of his office.

The group said that though Hillary Clinton didn’t sign the petition because of a campaign policy of not signing pledges, she does support its goals.

Drake and Kanye Might Be Releasing an Album Together