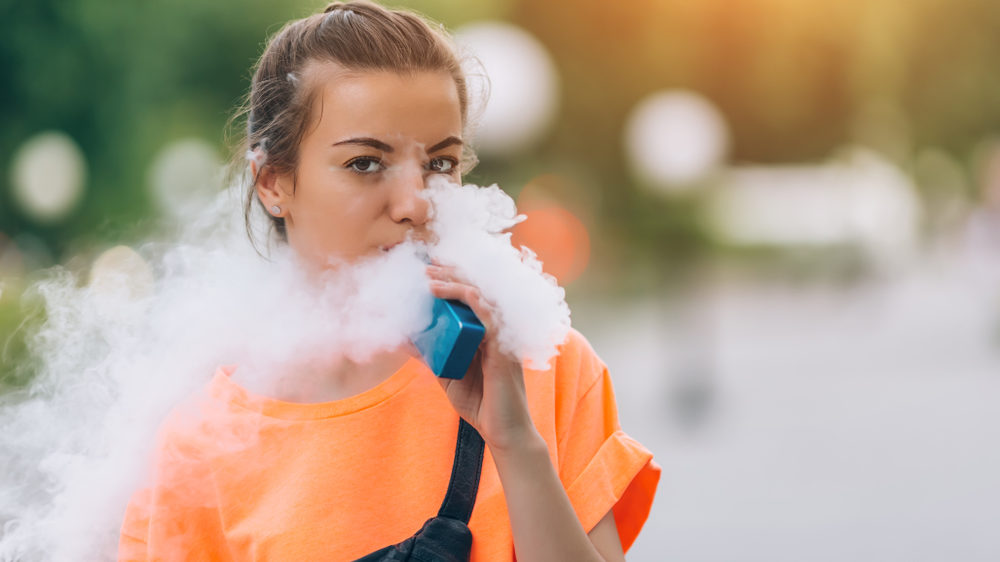 In the wake of a slew of vaping-related deaths and illnesses across the U.S., the Trump Administration announced plans to take all non-tobacco flavors of e-cigarettes off the market. US Health Secretary Alex Azar said the Food and Drug Administration was finalizing the plans to enact the ban over the next several weeks.

Six people have died since August and more than 450 people have come down with lung-related illnesses tied to e-cigarettes, with the average age of the victims landing at 19. President Donald Trump called it a “new problem” for young people.

Juul, far and away the most popular brand on the market, had already ceased production of many of its flavors like mango and cinnamon roll after mounting criticism that it was deliberately trying to hook kids.

This news comes in the middle of a global surge in vaping popularity. In 2011, the World Health Organization estimated that there were about seven million vapers worldwide. By 2018, that number had climbed to 35 million, the vast majority of whom live in the U.S. Concern about vaping

Health officials still aren’t sure what exactly is causing the illnesses. Some of the people who’ve been affected were using products that contained THC, the psychoactive chemical in cannabis, but not all. The FDA also said some of the products contained heavy amounts of vitamin E acetate — a chemical used to thicken the vaping liquid — but the exact cause remains a mystery, as does the reason it has only recently surfaced.