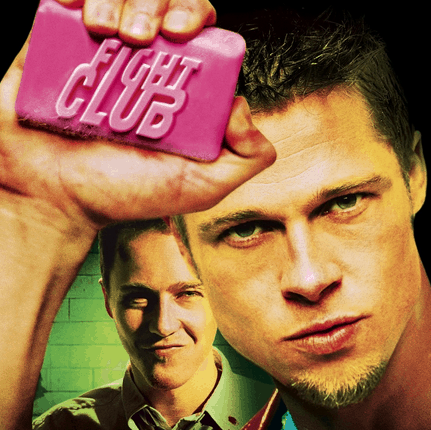 Fight Club may soon be heading to Broadway. Author Chuck Palahniuk, who wrote the book that inspired the 1999 Brad Pitt film, told Mashable that director David Fincher is working on a rock opera based on the story. According to Palahniuk, Trent Reznor is also working on the music for the stage production. Though Reznor didn’t have a hand in original the movie, the duo has worked together more recently. Reznor scored three David Fincher hits: Gone Girl, The Girl with the Dragon Tattoo and The Social Network. So far, there’s been no news about who will star in the musical.