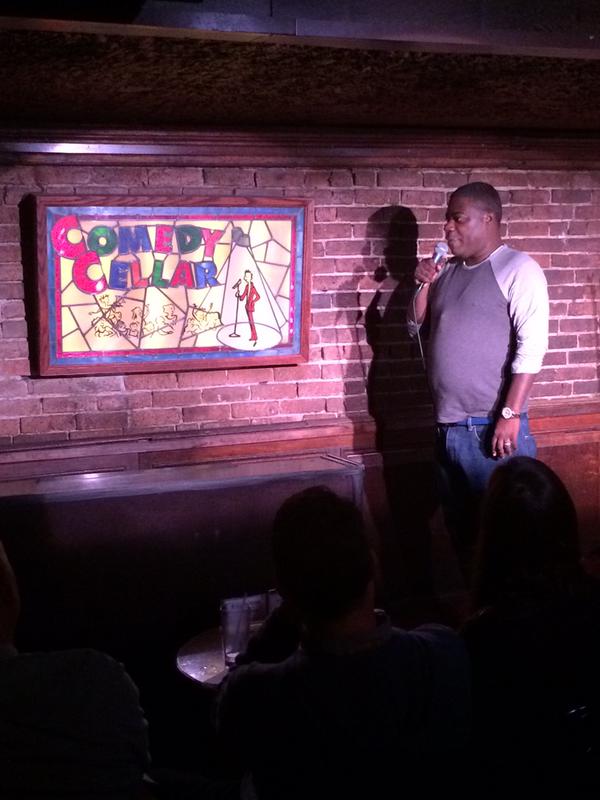 Last year, Tracy Morgan suffered a near-fatal car accident when a six-car pileup on the New Jersey Turnpike left him seriously injured. In September, Morgan made his first public appearance at the Emmys. There he told Hollywood Reporter, “Right now, I’m feeling good. But I have my good days, and I have my bad days.”

However, it appears that the funny man is actually back to, well, being funny. Last night the former Saturday Night Live and 30 Rock cast member returned to the stand-up stage, performing at New York’s Comedy Cellar. (The photo is from his Twitter account) This weekend, he’ll be taking it one step further, hosting Saturday Night Live.

Playboy’s Move Away From Nudity Is Actually a Bad Sign

Where’s the Line Between Greed and Ambition?