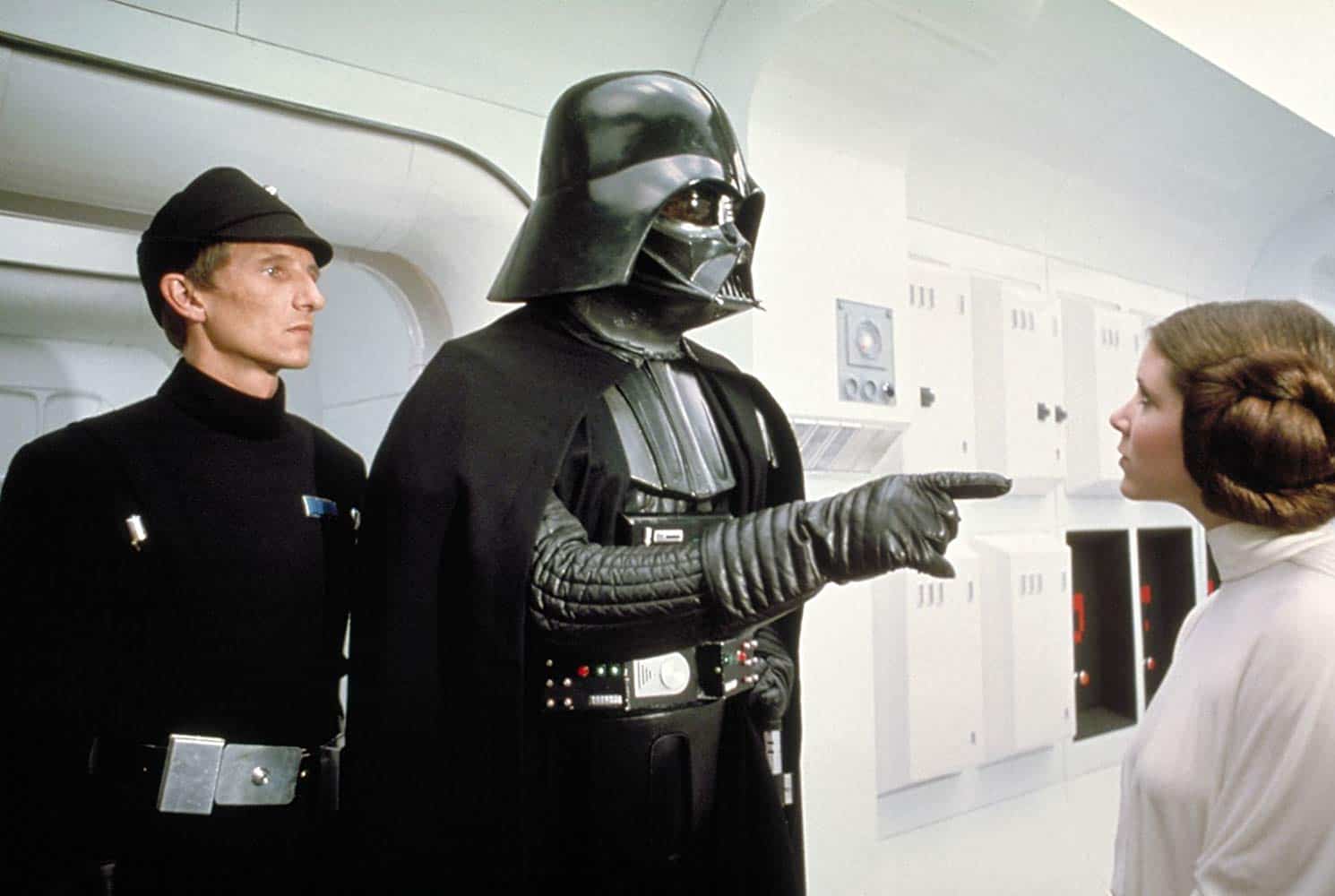 Imagine if you could concentrate the collective Force of all 10 Star Wars movies into one ultra-dense vita-shot of Force, condensing hours and hours of Jedi action into just five minutes.

It might seem impossibly cool (and nerdy), but that’s exactly what actor Topher Grace and editor Jeff Yorkes have done with their latest Star Wars fan project. They’ve taken every Star Wars movie and chopped them up into a trailer for Star Wars: Always, a single story of the entire Skywalker saga.

This isn’t the first side project Grace has done related to Star Wars. He’s taken the much-derided prequel films and edited them down into one two-hour movie. As a bonus, he did the same exact thing with Peter Jackson’s messy Hobbit movies as well.

Grace is best known for his role on That 70s Show, but his recent credits include a startling turn as David Duke in Spike Lee’s Oscar-winning BlacKkKlansman and a pastor in the 2019 faith movie Breakthrough.

Jury’s out on whether we’d watch a single cut of every Star Wars movie, but for the record, Grace’s cut of the prequels isn’t half bad, if only because we don’t linger too long on the scene where Anakin cuts a pear with the Force during dinner with Padme.

Documents Show an ‘Environment of Systemic Sexual Assaults By Staff’ on Unaccompanied Children In Gov. Custody