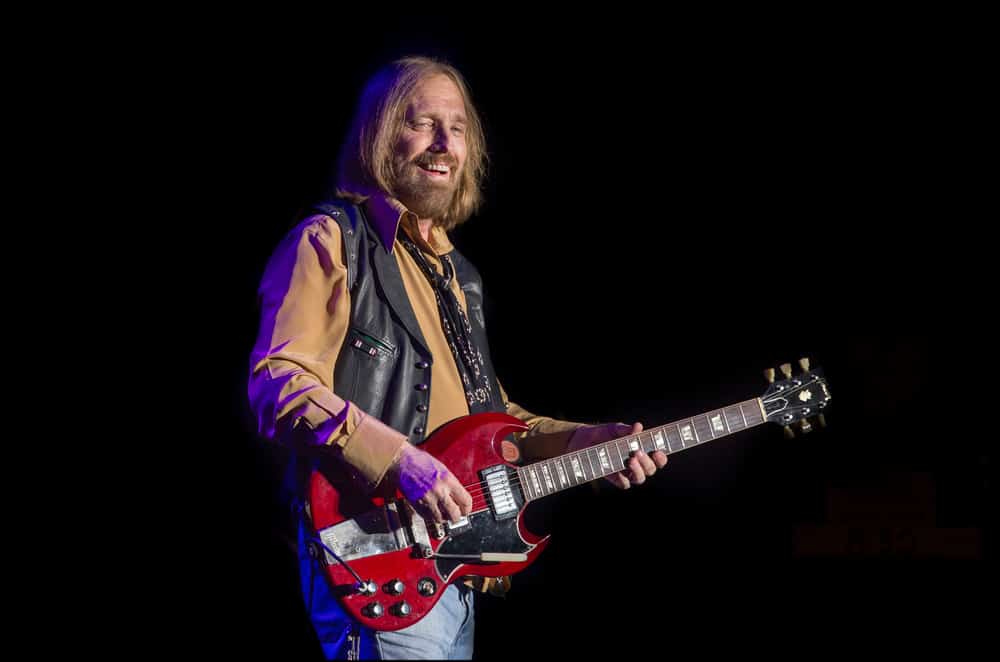 Update: Evidently, the LAPD incorrectly confirmed that Petty had died. He is, according to TMZ, currently still “clinging to life” though a chaplain has been called and Petty is “not expected to live much longer.”

Tom Petty, the rock ‘n’ roll genius whose music and lyrics have provided a soundtrack for America’s losers and dreamers since 1976, has passed away. He was found unconscious and in full cardiac arrest in his Malibu home on Sunday night and was taken off life support earlier today. Petty was 66 years old.

Few could equal Petty for staying true to his classic rock roots while retaining an interest in constant reinvention. While always indebted to bands like the Rolling Stones and the Byrds in sound and Neil Young in lyrics, he and the Heartbreakers pulled in elements of New Wave, punk, country and psychedelia with passion and expertise, which kept Petty’s fame relevant long into the ’90s. He was one of the few super stars from the classic rock era who weathered the MTV revolution with ease. If all he had was “Free Fallin,'” it would have been enough, but Petty had a lot more than just “Free Fallin.” The Florida native had one of the deepest catalogs in American music, as evidenced by his excellent Super Bowl Halftime Show from a few years ago.

Slactivism, Social Media and the Cost of Doing Nothing