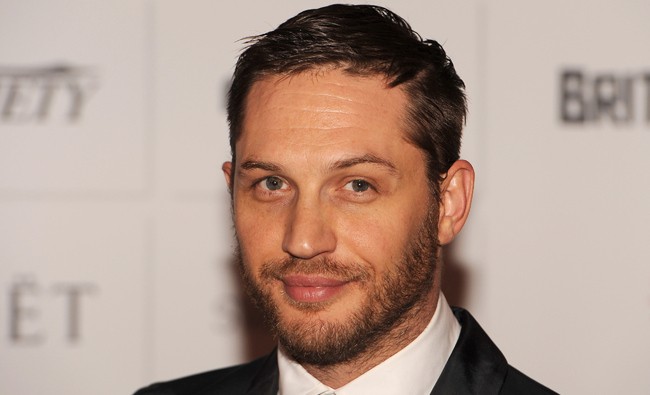 Tom Hardy may have accidentally confessed to having a cameo in Star Wars: Episode VIII. Rumors have been swirling around the internet claiming that the Mad Max star will appear as a stormtrooper in the next space epic installment much like Daniel Craig did in Star Wars: The Force Awakens. The potential spoiler took place in an interview with The Hollywood Reporter when the entertainment outlet asked him pretty bluntly about the rumor.

Hardy sounded a bit surprised and responded with, “I don’t know if I can even say that. Where did you hear that?”

It’s not a yes, but it’s definitely not a no. Maybe he was just having fun with his fame or maybe we will see him underneath a white helmet in the near future. Who’s to say? We’ll just have to wait and see for ourselves when Star Wars: Episode VIII hits theaters in December.

Here’s Who Won at the Golden Globes Last Night