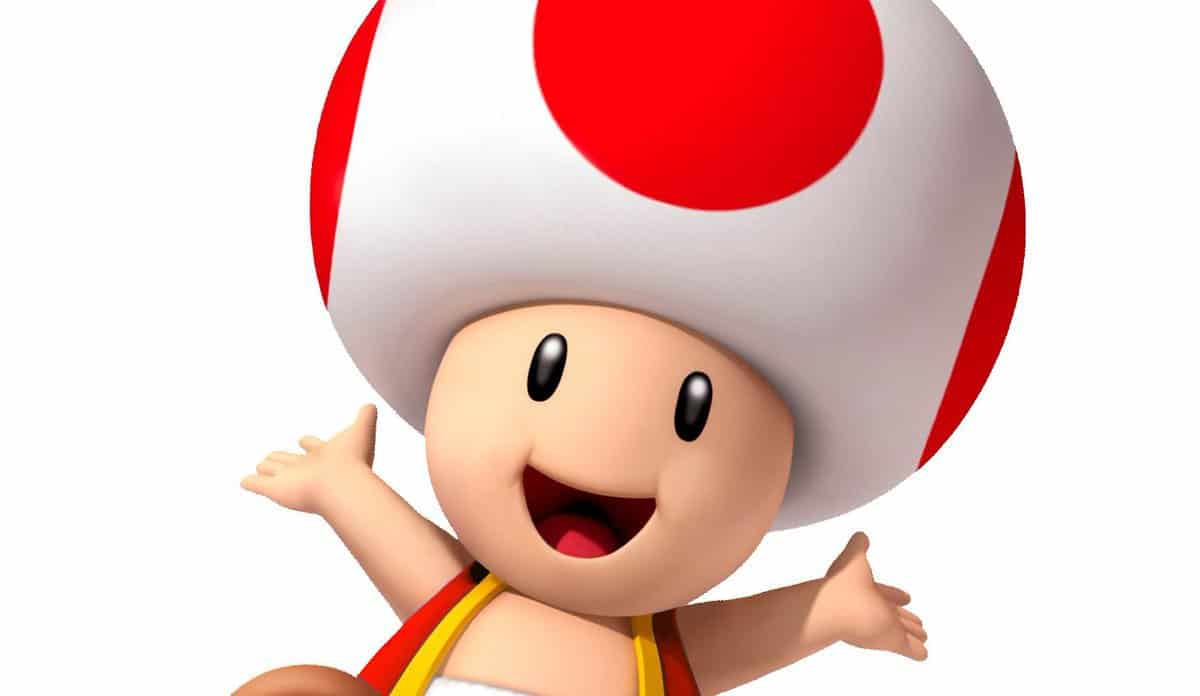 We are living in divisive times. Politics, religion, immigration and, well, politics again continue to drive wedges between friends, co-workers and even family members. You would think, perhaps, that the simple pleasures of Nintendo would be a welcome respite from such business but, alas, no. One question has injected a riff into the gaming community that has spread into all our lives, and it’s the question of Toad’s head.

Yes, Toad, Mario’s helpful pal and frequent collaborator in his adventures in the Mushroom Kingdom. You’re undoubtedly familiar with him, but what do we really know about him? Do we know, for example, whether or not the giant mushroom looking cap is an actual part of his body, or just a hat? No, we don’t. Or we didn’t.

It started last year, when Dorkly editor Tristan Cooper wrote a deep-dive investigative piece into the matter, spurring an online debate that ruined marriages. That debate may have continued for years, like every other single controversy, except the experts weighed in. Mario Odyssey producer Yoshiaki Koizumi actually settled the matter once and for all.

WE HAVE AN OFFICIAL ANSWER pic.twitter.com/S4lZJW2wCi

Yes, it turns out Toad is not generally speaking wearing a hat, but is just a mushroom-shaped person. This is an answer that leads to many more questions (how does he hear? How does his slight frame carry so much weight?) but at least now we are on the right path.