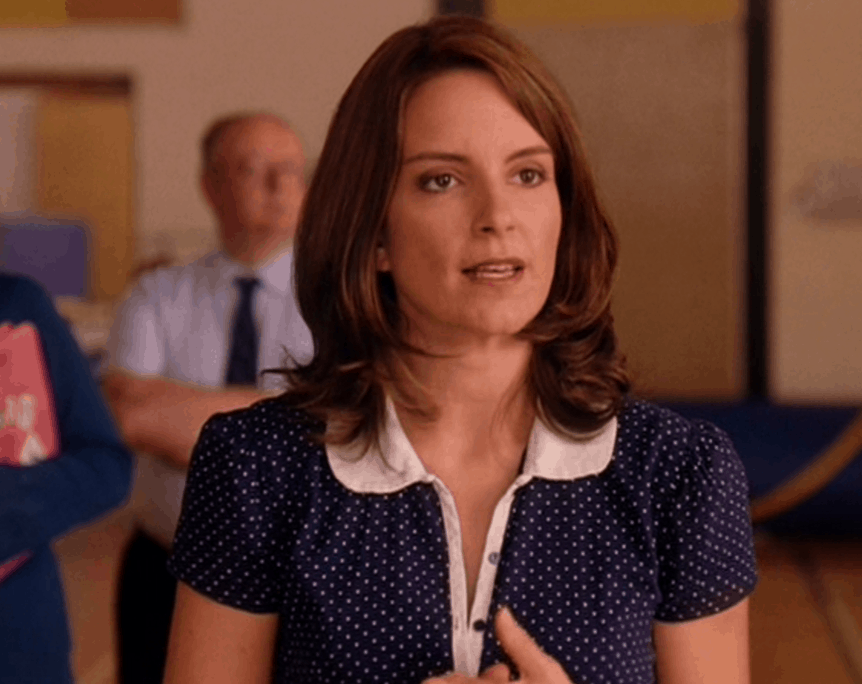 Thanks to Ellie Kemper’s recently-announced pregnancy (congrats!), Tina Fey is going to have some time to work on that Mean Girls musical we’ve all been waiting for. Fey is the creator of Kemper’s hit Netflix sitcom, Unbreakable Kimmy Schmidt, as well as a producer and writer on the show, which was just picked up for a third season. But, because the series won’t start filming again until the fall, Fey now has a window of time to get working on a musical adaptation of her hit 2004 film, Mean Girls.

She explained at the Tribeca Film Festival, “We’re working on the musical adaptation, and thanks to Ellie Kemper’s pregnancy, we have this whole summer to work on it.”