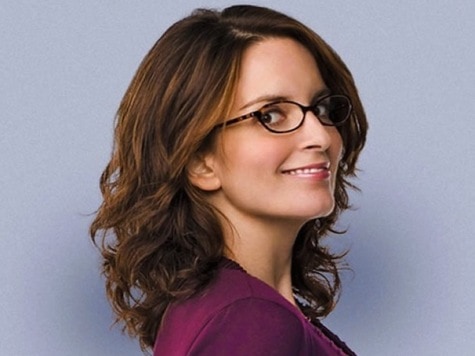 It looks like Tina Fey is returning to network TV. But, sorry Jack Donaghy, she’ll not be on her home network of NBC. Instead, CBS ordered a pilot of Fey’s newest comedy venture, The Kicker. The pilot is written by 30 Rock and Kimmy Schimdt’s Jack Burrito and produced by Fey and Robert Carlock ( 30 Rock and Unbreakable Kimmy Schmidt). The show follows the story of “an oddball athlete who drives family, friends and strangers crazy after he’s unexpectedly cut from his pro football team.”

‘Faults in Our Stars’ Author John Green on Refugee Crisis: Jesus Commands Us to Help Those in Need