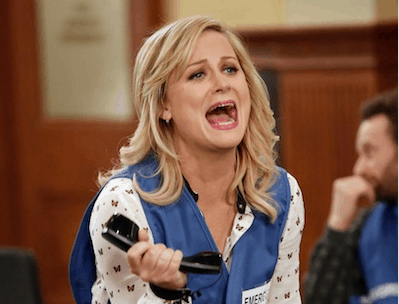 Getting a phone call meant for someone else can be slightly irritating, especially if it’s a robot, and not a live human, on the other end of the line. Getting 153 such calls in less than a year qualifies as harassment, at least according to the judge in a lawsuit against Time Warner Cable. The company repeatedly called Araceli King’s cellphone through an automated system trying to reach someone who previously held her phone number. King reached out to the company trying to get them to stop, and even explained the mix up to a company representative, but the calls kept coming, so she sued. The judge awarded King $1,500 per call, saying TWC didn’t do enough to address the problem. TWC is currently reviewing the decision.

The Non-planet Pluto Still Has Heart