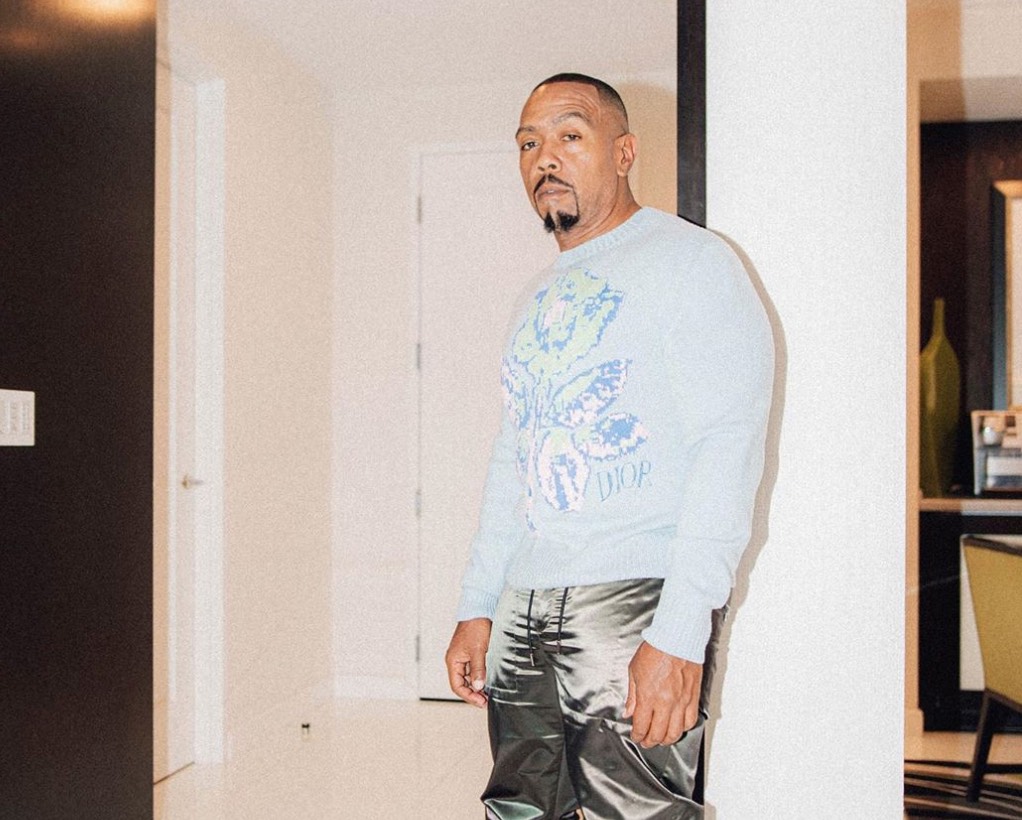 Your Doubt Doesn’t Make You a Bad Christian

Recently, he collaborated with for King & Country and Echosmith for a remix of “God Only Knows”:

Bottom line, if you’ve listened to pop radio in the last 25 years then you know his music.

Recently, Timbaland opened up to Mens Health about how God helped save his life. The hip-hop legend explained how after a root canal and an old injury flare-up, he developed an addiction to strong, prescription pain killers that he would soon begin to use to deal with stress in his personal life.

He explained,  “It put me in a great feeling of not caring, of just being free. I’m like traveling, doing shows, popping ’em, having fun, just being ignorant.”

However, one night, after his health began to decline, he says that he had a dream that caused him to seek God’s help. “I had a dream that death was near,” he said. “I saw myself with a white face.”

Timbaland, whose pastor is T.D. Jakes, explained, “This was the path chosen for me. God was rebuilding my character.”

He said that with God’s help and the help of his family, he was able to wean himself off of the pills: “One of the toughest things I’ve been through. The only things that got me through it were my kids, my girl, the help of God keeping my mind still.”

Now, he’s dedicated himself to living healthy and has a renewed reliance on faith.

Watch Colbert and John Mulaney Get Surprisingly Profound About Their Insecurities