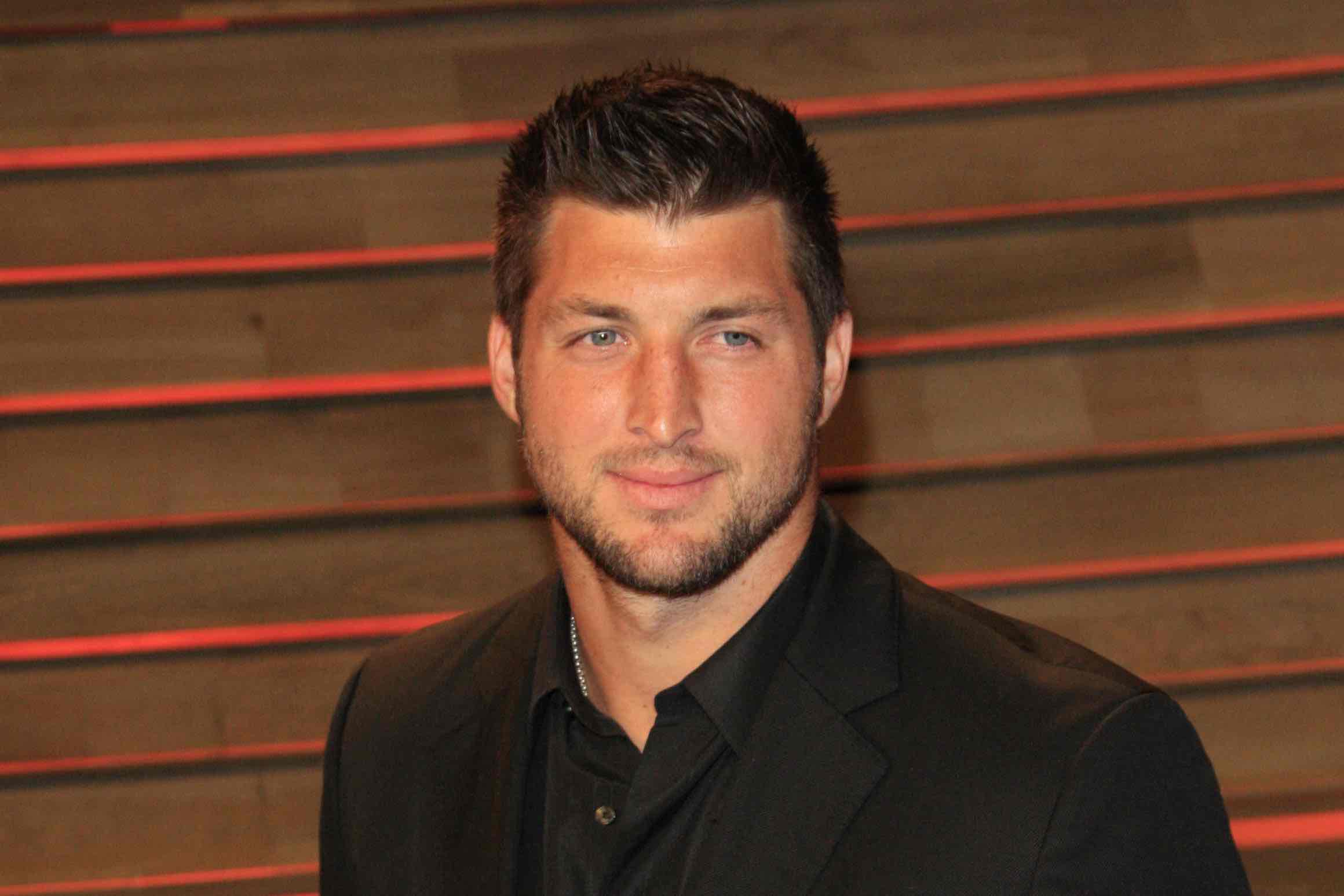 Tim Tebow may be best known as a professional athlete and a sports broadcaster, but recently he step into a new role: a film producer.

Tebow is a producer of the movie Run the Race, a family sports drama with a faith-based message. The movie just released to streaming platforms this week.

We recently spoke with Tebow about the film and how Hollywood can make better Christian movies.

What was it like being involved with a movie?

It was totally new. Every step of the way was a learning curve, and I’m thankful we got to do it with partners that had gone before us and have known more of the business.

I think for me it was really trusting them, but at the same time really having the goal of having something that was real. You know, the story was real. The story wasn’t just beautiful rainbows and roses because that’s not real life. And that’s how a lot of faith-based movies were for us growing up—not done very well.

I had the goal of really wanting it to be something that’s real, but at the same time, you know, gritty but also with hope, where people could walk away with that encouragement. So I think that was a lot of what I focused on: trying to be part of that, and that was pretty cool.

What jumped out to you the most about the Run the Race story?

I think probably the brothers dynamic, because of me and my brothers and how close we are. It was being able to understand how powerful it is when someone is in your corner. It’s not all perfect, but you have that family member, those friends that believe in you and support you and then ultimately understanding that were all running a race … but what race are we even in? You know? And who are we running toward?

One of the powerful stories of the movie is, for so much of the time, the goal was to get out, to get a championship, to get scholarship, to get a better life but then you realize at the end what is a better life? A better life is running toward Jesus and the plan that God has for you and understanding it doesn’t mean it’s always going to be easy or fun or even beautiful. But it’s going to be the best path for you in the long run, and that was one of the most exciting parts for me.

You mentioned that a lot of Christian movies that we grew up with—and there’s some that are still around—can be preachy or the message can be a little heavy-hande, but in Run the Race faith feels like a natural part of the story. It feels very organic. How difficult is it to find that kind of balance in the story?

One of my favorite quotes is “Every day we share the Gospel, but every now and then we use words.” Meaning, we truly share what we believe by how we act and how we treat people and what we do for people the most. And then, when that matches up to our words then it’s even more powerful.

Trying to really have this be as authentic as it could be … That was an important part of really wanting the hope of the Gospel to be able to come through, but at the same time something that wasn’t the same as you’d see in movie for the last 20 years.

I think that was something that at least we’ve heard that a lot of people related too. And it made sense and it wasn’t praying a formulaic prayer. It was real and to the heart, and being honest with God, and I think that part we really strived and worked hard on.

Did you wrestle with how gritty to make the film? Faith plays a big role, but that doesn’t exempt characters from experiencing trials.

We’re in a fallen world and bad stuff will happen, but we still have the opportunity to bring the light and be able to share that in the midst of a world where a lot of people are hurting.

You don’t want to make it feel like “Oh, once I say the prayer everything is going to turn around, and it’s going to change.” Because that’s not real life, and that doesn’t happen. It’s such a blessing to be able to share that message because ultimately the greatest form of hope that we have is the hope in Jesus, but it doesn’t necessarily change the circumstances that you’re in at the moment. But it does change how I can handle those circumstances that I’m in.

Do you feel like audiences are becoming more open to stories about faith? Even non-Christian audiences? Do you see that as a trend that’s happening now?

Well, I think that the movies have gotten better. So many people have been able to do faith-based films that are more intriguing, more entertaining, more authentic, and so that has really helped.

I do think that they’ve also seen that there’s a place for it. There are a lot of families that are longing for it and want to be able to go take their kids and their family members to the movies and be able to go experience that together and have something that is family-friendly.

So I think there’s a marketplace for it. And I think that there are some different people stepping up to try to fill that [need] and bring that encouragement to people whether they’re believers or non-believers. There’s a faith element but hopefully there’s the inspiration element as well.

If someone who is a fan of yours—or just a fan of sports movies—who may not have any kind of religious background goes into see this movie, what do you hope that they’ll take away from the message of it?

Hopefully, more than anything, it’s that God loves them like crazy. And that’s why we made it such big theme—because it’s really hard to truly love others until you know how much God loves you.

It’s really hard to even be able to love yourself the way … until you realize that God loves you for the good and the bad and everything that we’ve been through and have done.

When you understand that the God of the universe loves you like crazy and has a plan for you and He wants to know you personally and intimately that changes everything for you. So that would be the ultimate, number-one goal.

Editor’s note: This interview was edited for length and clarity.