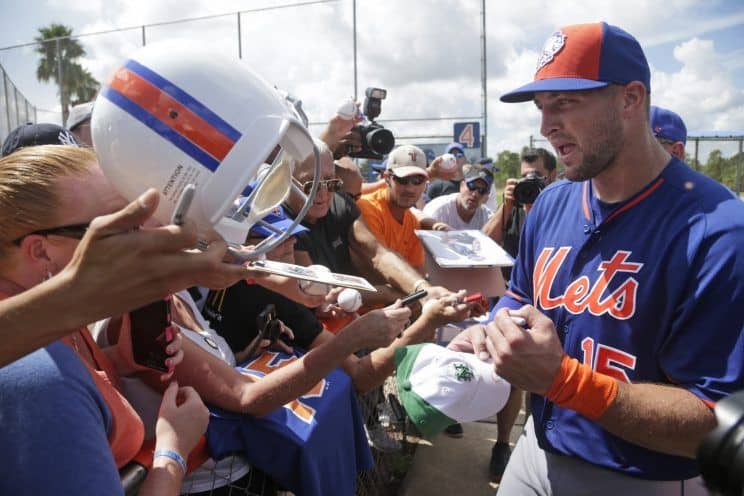 Tim Tebow has spoken out about his opinion on Colin Kaepernick’s ongoing protests during the National Anthem at football games.

The protests have spread to other sporting events across all ages, and with people weighing in on it around the country, it was only a matter of time before Tim Tebow weighed in.

Tebow was asked by a USA Today reporter and echoed the sentiment many share.

“When people have belief in something, or a conviction in something, trying to stand for that is a good thing,” he told Bob Nightengale. “It’s all about standing for it the right way.”

More Than 230 People Are Dead After Devastating Airstrikes in Aleppo