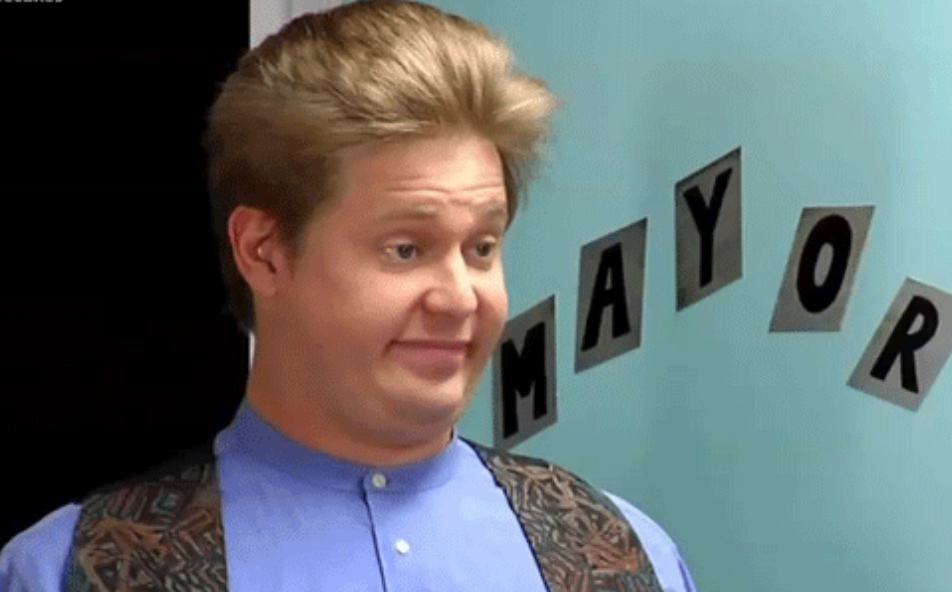 The new project from Jordan Peele has just got even more intriguing.

Though not many details of the plot have been released, the film is being described as a “social horror thriller,” which sounds similar to Peele’s directorial debut, Get Out.

The movie releases in March.