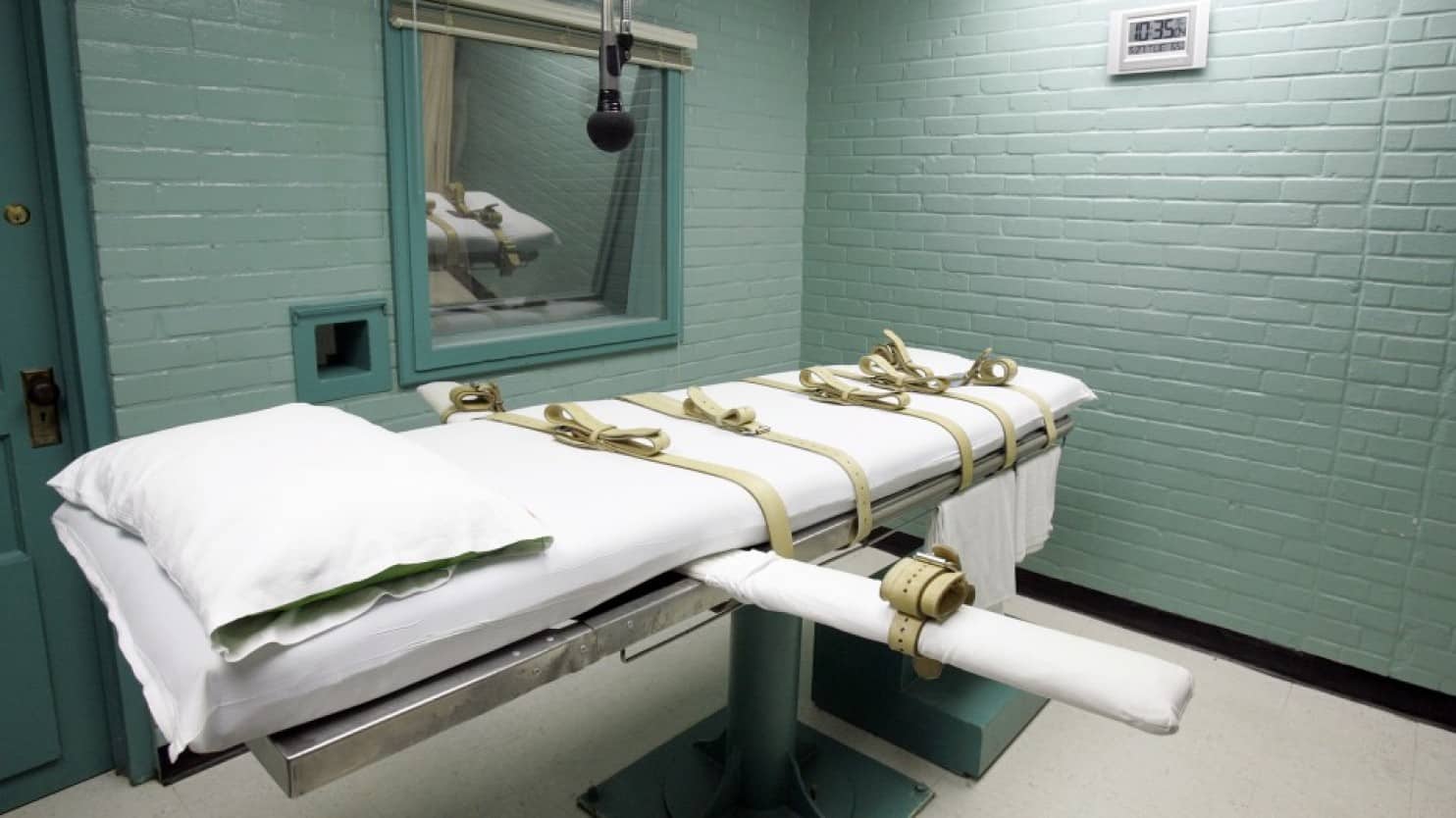 Voters in Nebraska, California and Oklahoma have rejected measures that would abolish the death penalty.

In Oklahoma, voters approved the guarantee of the death penalty by a 2-to-1 margin permitting lawmakers to proceed with any method of execution that is not banned by the U.S. Constitution and specifying that the death penalty is not cruel and unusual punishment.

California, for example, has approximately 750 inmates on death row but has not had an execution in a decade. They voted not to repeal the death penalty, but actually to speed up executions.