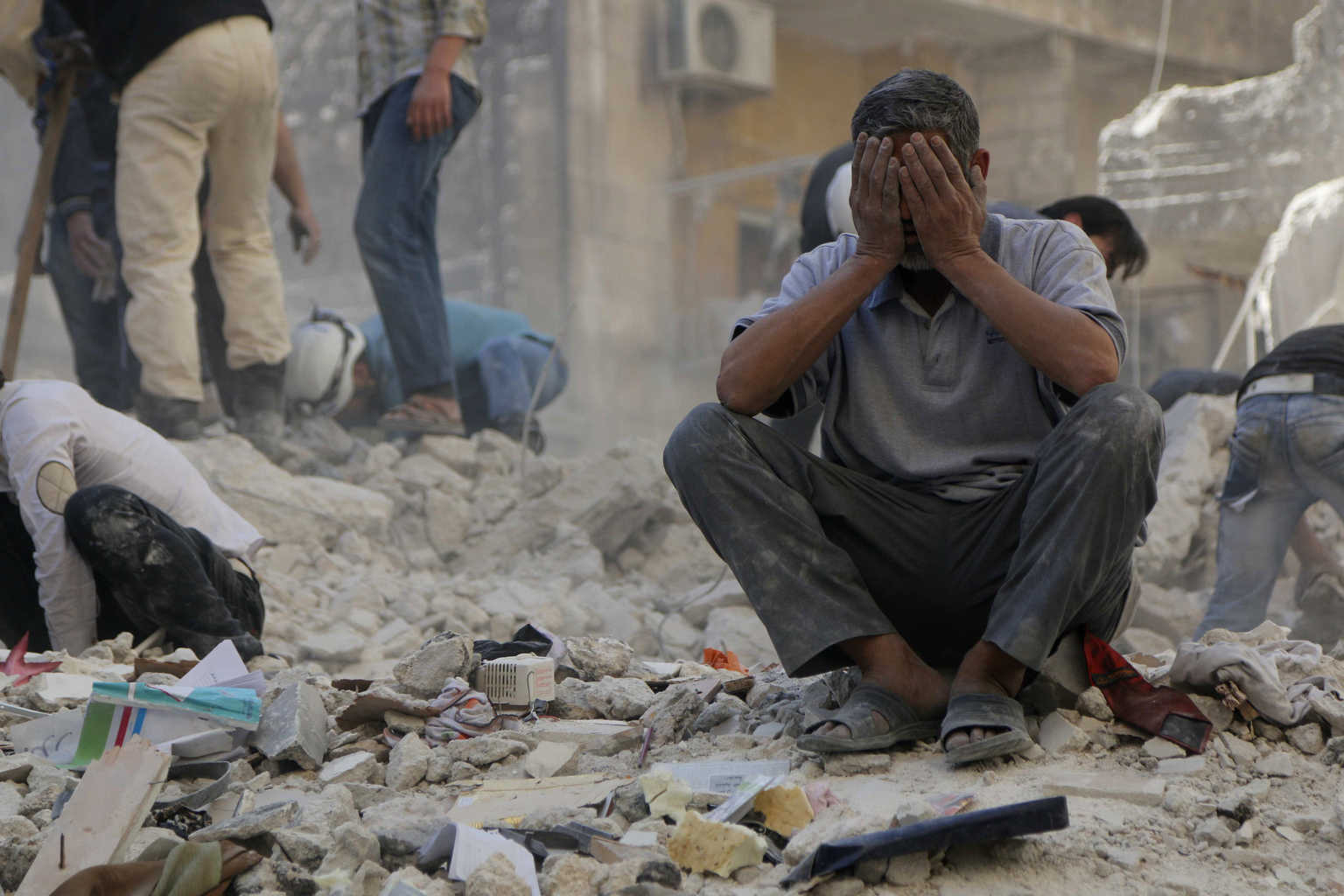 A United Nations commission found Monday that thousands of Syrian civilians are being severely abused by their government in the midst of the current civil war. Citizens are secretly enduring rape, torture and deadly physical abuse. The U.N. Commission of Inquiry on Syria unearthed what they are calling a systematic “countrywide pattern” of prisoner abuse, which they have deemed a war crime and a crime against humanity.

The detainees suffering these abuses have been apprehended for being “insufficiently loyal” to the government. Most of the prisoners are men, but some women and children as young as 7 have died at the hands of Syrian government. The report called on the U.N. Security Council “to impose targeted sanctions against individuals credibly suspected of being responsible” and to classify the offenses as war crimes. The report also added that while ISIS and its fellow Islamist group Jabhat Al-Nusra are guilty of “routinely conducting summary executions,” most of those militant groups weren’t guilty of “institutionalized or consistent practice of mass arrests … torture, and killing of detained civilians.”

Obama to Ask for $11 Billion to Fight Family Homelessness

What We Get Wrong About Leadership