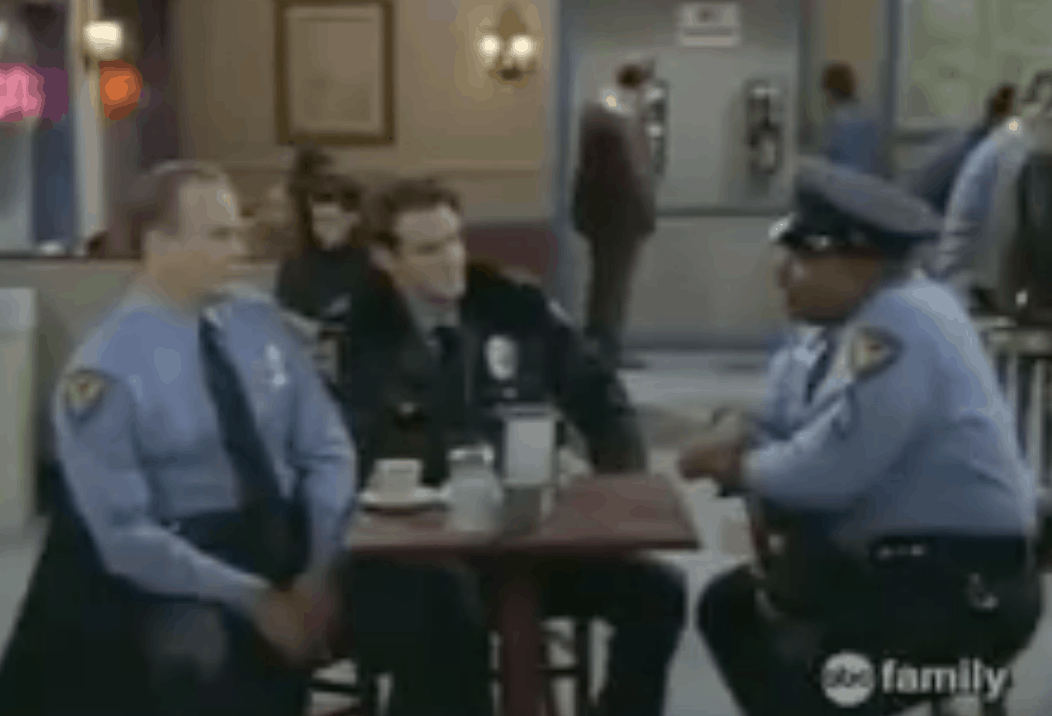 Looking back at the TGIF comedy Family Matters, it’s easy to just be reminded of Steve Urkel, corny jokes and sentimental storylines.

But the show that followed a middle-class black family living in Chicago was not afraid to tackle social issues and racial injustice.

In this clip that first aired more than 20 years ago, Carl Winslow confronts two fellow officers who unknowingly harassed his son during a traffic stop.

The scene doesn’t contain jokes or a laugh track. It takes on institutional racism without flinching, and it’s just as powerful today as it was then.