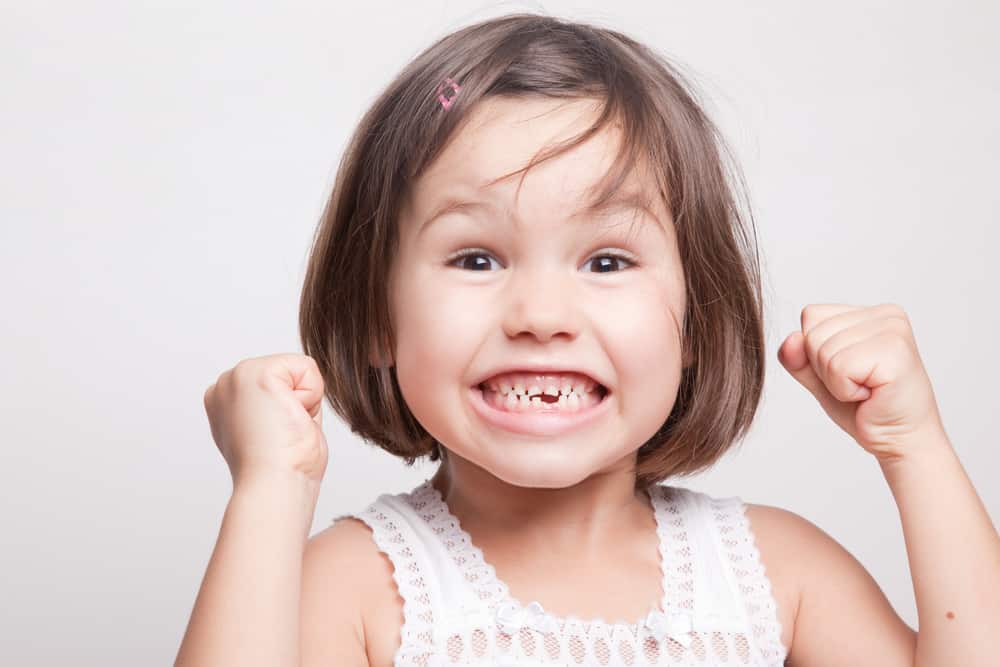 Henry Warren works in education and technology for Aga Khan Ed Services but his far more interesting role apparently involves a direct line with the tooth fairy himself. That’s right, Henry is a father and after his son’s most recent tooth loss incident, Henry was put in contact with the tooth fairy (first name: Barry) about some of his son’s hygenic deficiencies.

Our son is dreadful at brushing his teeth. Turns out the Tooth Fairy has had enough pic.twitter.com/4WWmBvuo22

Turns out the tooth collecting business has a lot more red tape than we thought, but in retrospect, the business of invading the rooms of children under cover of night to steal their teeth probably is better off with a little regulation.

Meet the Girl Who Moved to Uganda, Adopted 14 Kids and Started a Charity–All Before Turning 30