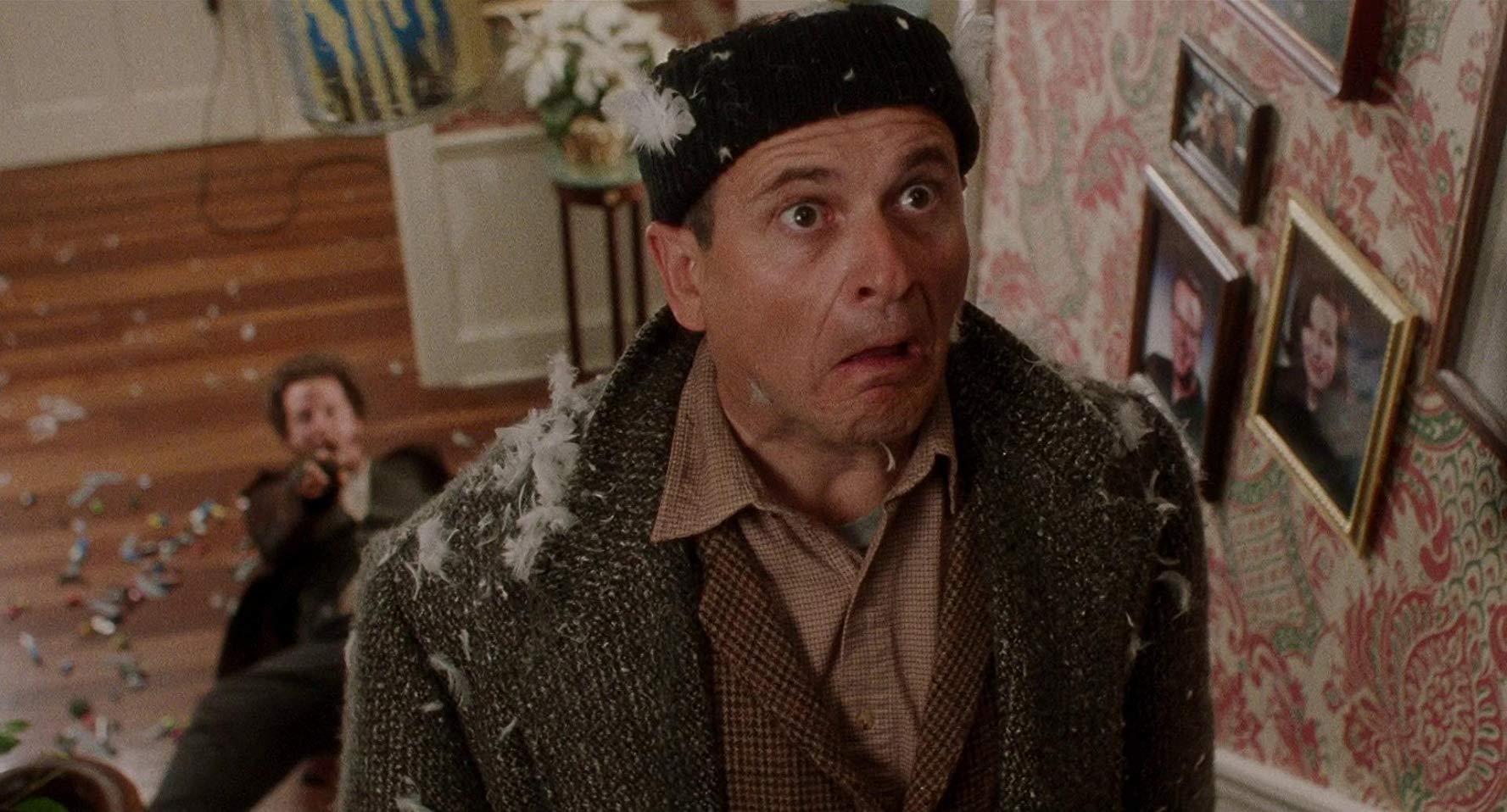 The Hollywood reboot machine has turned its eye to Home Alone, with Disney+ announcing plans to update Christmas home invasion movie for a new generation of child psychopaths. That’s as it will be. Home Alone is valuable intellectual property and 2020 will mark 30 years since the original, which is more than enough time by showbiz standards. What’s very strange is the announced premise of the movie, which doesn’t sound much like Home Alone at all.

The movie, written by SNL veterans Mikey Day and Streeter Seidell, will actually follow a married couple played by Ellie Kemper and Rob Delaney who, according to The Hollywood Reporter, “in order to save their home from financial ruin, go to war with a kid [Jojo Rabbit‘s Archie Yates] who has stolen a priceless heirloom.”

First of all, whatever Kevin McCallister’s sociopathic leanings in the original, you can at least say the kid was only trying to protect himself and his parents’ home from the Wet Bandits. In this movie, it sounds like a legitimately down-on-their-luck couple is trying to reclaim something that doesn’t belong to the kid in question. It sounds like there would be any number of plausible, grownup ways to deal with this situation, none of which have to entail “going to war” but, well, guess we’ll see where the movie goes. In any case, this doesn’t sound like Home Alone.

Delaney and Kemper are very funny in their respective shows (Catastrophe and The Unbreakable Kimmy Schmidt, respectively) so this could very well be a good movie. But whatever else it may be, it’s not a Home Alone movie.

And the studio seems to be aware of it, since sources close to the project don’t even sound confident that the movie will be called Home Alone when all is said and done which, that being the case, why even bother calling this a reboot?

Study: Millennials Who Leave Christianity May Not Come Back