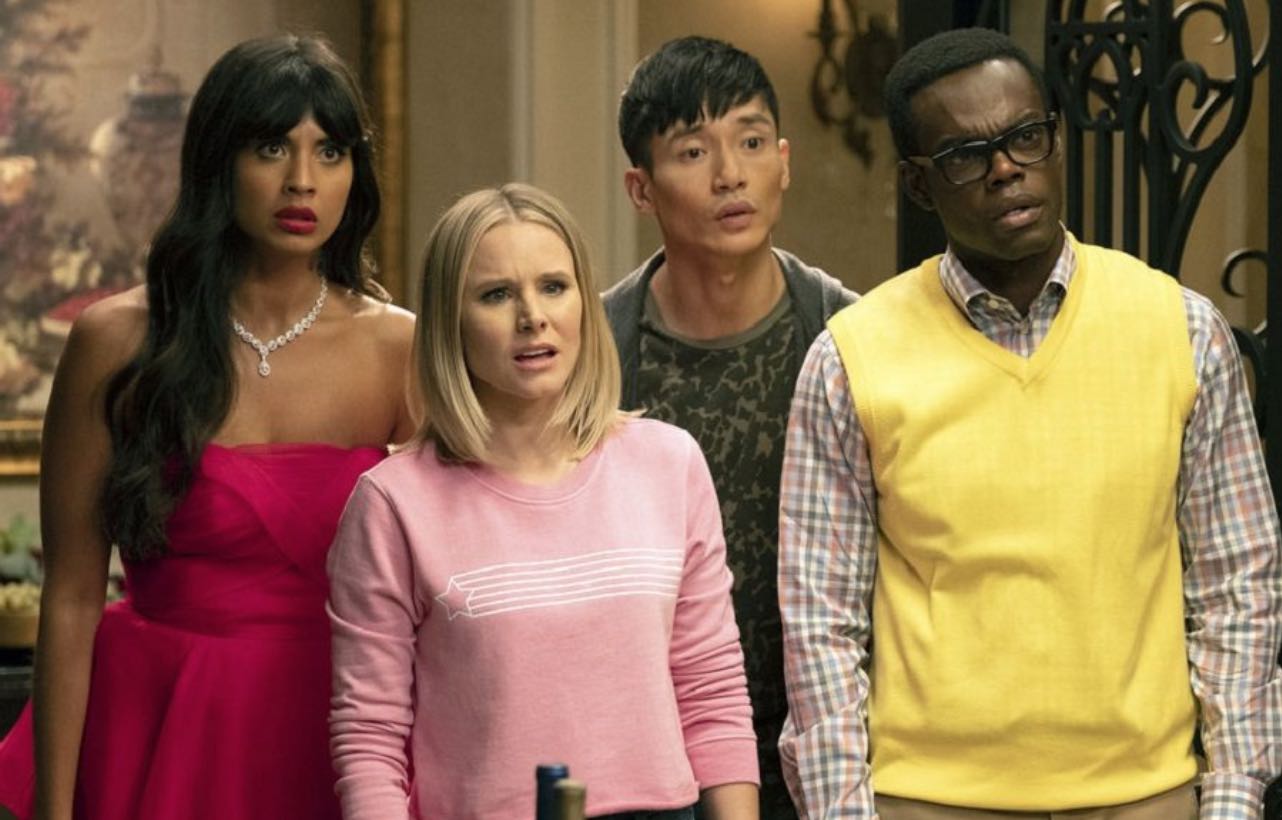 The Good Place is one of the most complex series on television. It manages to blend big ideas about religion, philosophy, sin and redemption while also being really, really funny. (It’s created by Michael Schur, one of the masterminds behind The Office, Brooklyn Nine-Nine and Parks and Recreation.)

But, because of the twisting nature of the plot, it’s not the easiest show to jump into. However, thanks to this quick series recap, you can catch up on all of the fun before its fourth and final season debuts on Sept. 26.

A Response to Recent Events

I Have a Disability. This Is What You Should Know When You Pray for Me