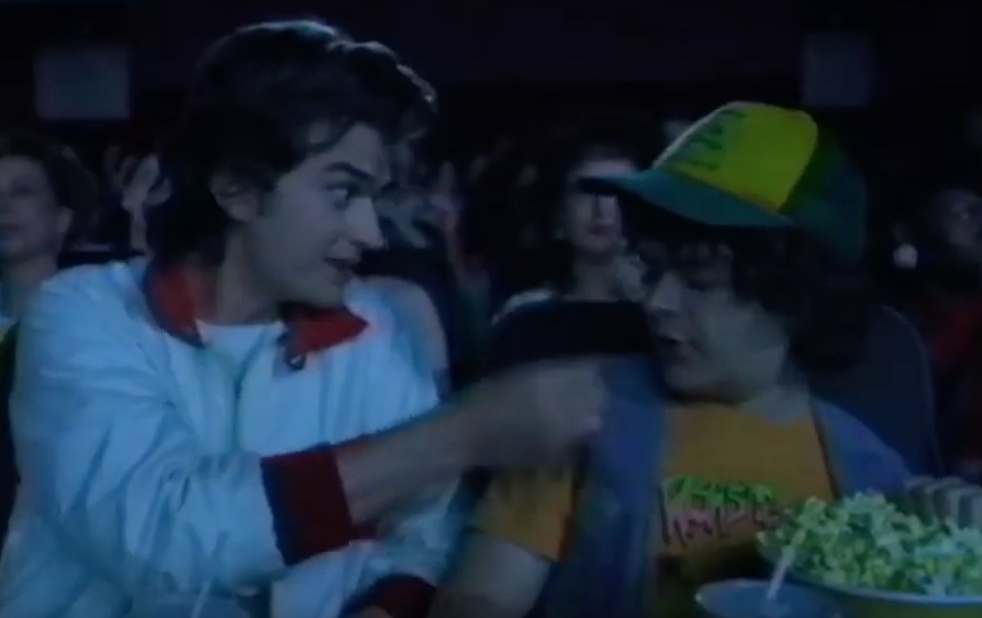 The new season of Stranger Things doesn’t hit Netflix until July 4th, but this commercial for “New” Coke should quench your thirst for the time being.

In correlation with the release of the third season of the series, the beverage company teamed up with the show for a promotion in which they are bringing back their ill-fated New Coke formula that debuted in 1985 to the mass revulsion of soda drinkers everywhere.

Beyond collectors and pop culture enthusiasts it’s not clear who actually wants it. However, this extend commercial for the beverage set in the Stranger Things universe is pretty cool.