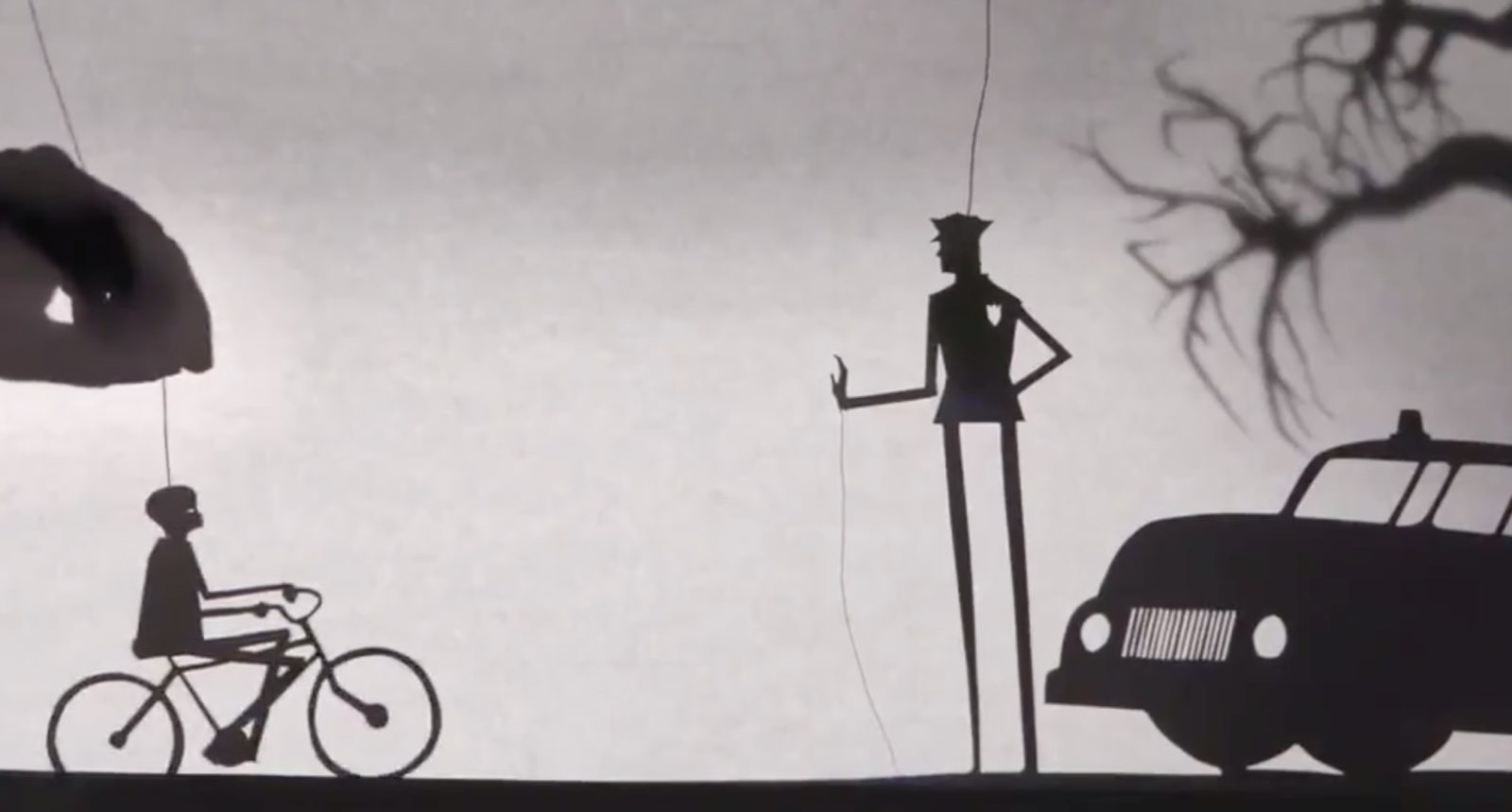 This fall, Nia DaCosta’s remake of the horror classic Candyman will return to theaters to introduce a new generation to the legend of Chicago’s most fearsome beekeeper. Like the original, this Candyman will be fraught with themes of racist oppression that will feel particularly pertinent in 2020. To that end, DaCosta has released a very short film that uses some creepy puppets to outline the Candyman’s tragic origin story and gives us a hint of the general vibe of the upcoming film, which was written and is being produced by Jordan Peele.

The remake will star Watchmen‘s Yahya Abdul-Mateen II, Man Men‘s Teyonah Parris and bring Tony Todd back to the role that he made famous. It’s set to release in September.