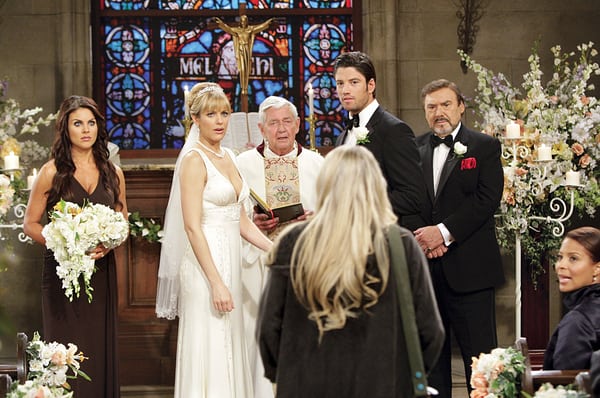 For a long time, it was a dream too beautiful to be believed. You couldn’t do any more than whisper it, for fear that the dream was so fragile it would vanish. But we need dream no longer, for the reality is upon us. Pure Flix Digital, the Christian entertainment outfit behind God’s Not Dead and, uh, A Turtle’s Tale, is finally making a Christian soap opera.

It’s true. No longer must you suffer the torrid, un-Christian plot lines of Days of Our Lives or whatever. Now you can luxuriate in the sweet, sanctified Christian storylines of a new soap opera called Hilton Head Island.

“Wait,” you might be saying. “It’s true that I have always wanted this, but now that it’s here, I’m getting nervous. Will this Christian soap opera feature a lot of sex and adult themes, like those non-Christian soap operas?” Never fear, says Greg Gudorf, CEO of Pure Flix Digital.

“You still have to tell great stories,” he said on a recent video chat. “You have to realize that all of our stories have drama in them. Traditionally, soap operas have overemphasized certain parts to play to an audience.”

So there you have it. This will be a soap opera with great stories that will not emphasize certain, uh, parts to play to an audience. Hilton Head Island has even lined up actors like Donna Mills (General Hospital), Michael Swan (something called Dinocroc vs. Supergator) and Antonio Sabato Jr. (who spoke at last year’s Republican National Convention in Cleveland, Ohio).