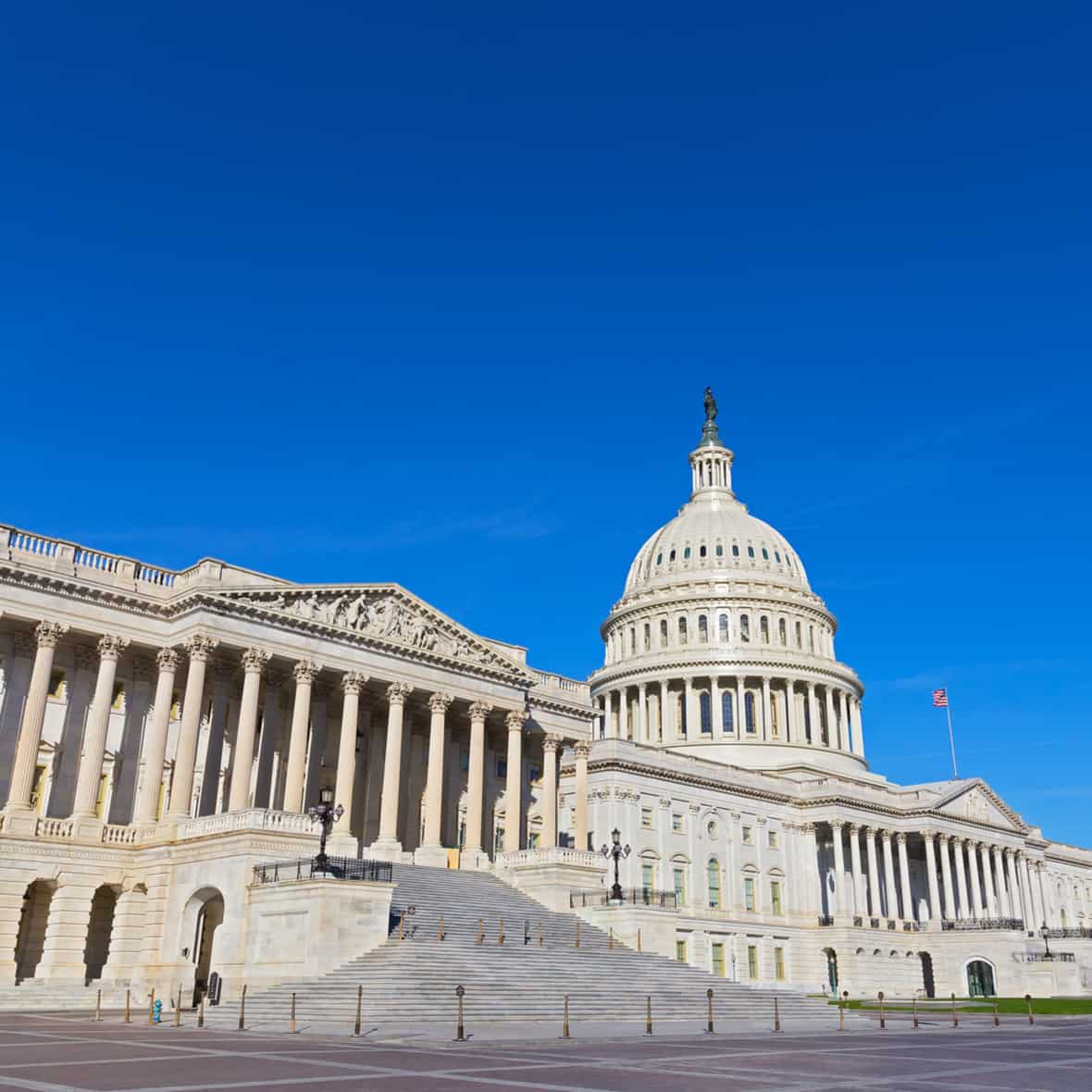 An interfaith coalition of religious leaders, including activist and Sojourners leader Jim Wallis, gathered at the U.S. Senate Building on Thursday for a demonstration in protest of the new tax reform bill.

According to Think Progress:

“This bill is an assault in the poor and vulnerable we are sworn to protect,” Wallis said at the event.

Eventually, law enforcement responded to the demonstration. The police escorted Wallis and others off of the premises in handcuffs.

The demonstration came after thousands of faith leaders signed a letter to the Senate in opposition to the new legislation:

“As people of faith, we view decisions about tax policy and the federal budget as moral decisions,” the letter reads in part. “Simply put, this proposed legislation is fundamentally unjust. If it becomes law, it will result in harmful consequences for those most needing support so as to the benefit high-income earners and big corporations.”