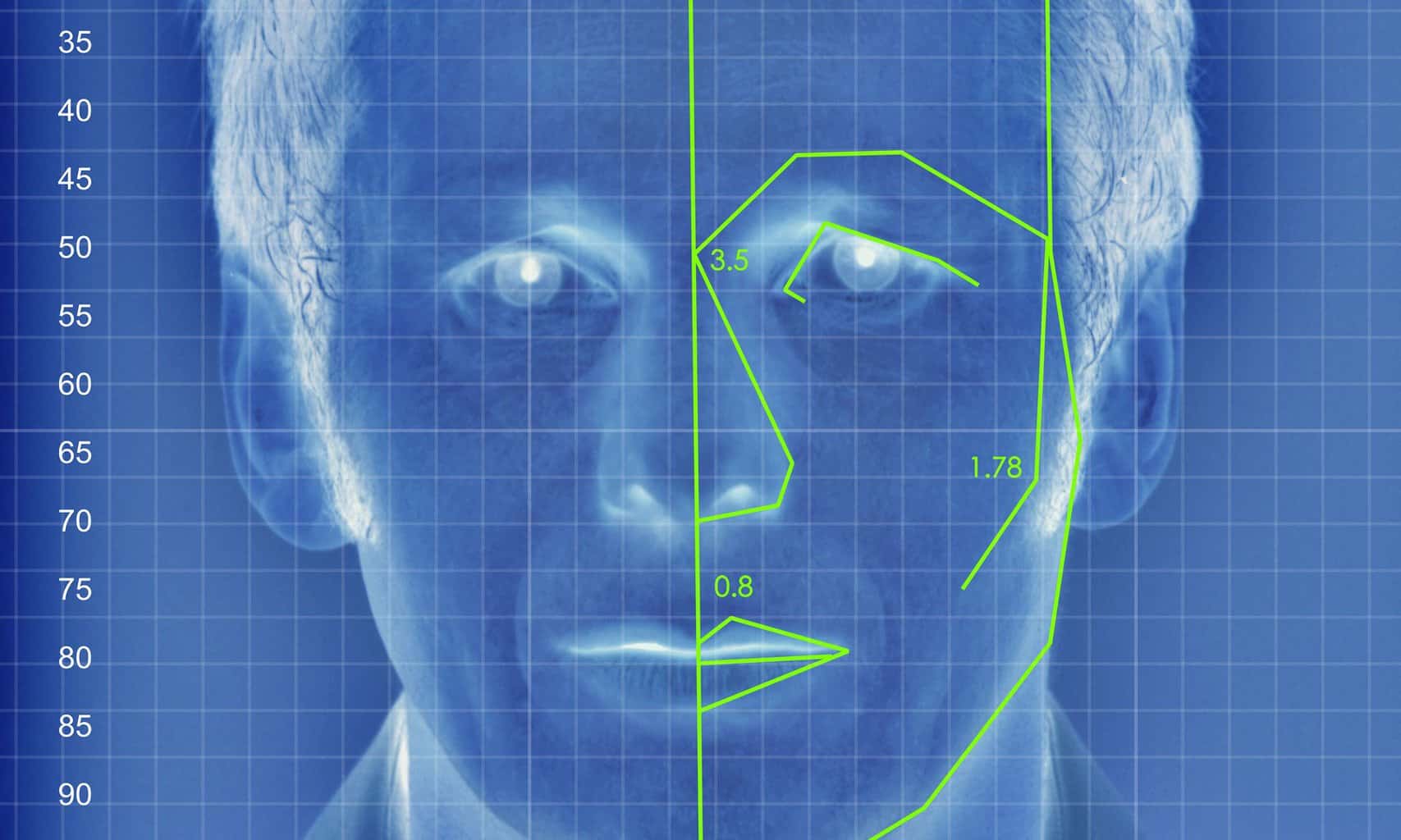 Well, here’s a development in the whole surveillance state thing.

The report finds that about half of American adults’ faces are already in a larger network of facial recognition data. According to reporting, more than 117 million people are in what the Center refers to as a “virtual, perpetual lineup.”

Just to be clear: The government has your face in a database it can use to track you.

This brings up obvious privacy concerns, especially because the database is mostly made up of photos taken for driver’s licenses, passports and visas.

Another concern is that the facial recognition technology has only about a 50 percent success rate, which means the wrong person could be stopped and suspected of a crime because facial detection software made an incorrect match.

Most alarming, probably, is that there are no real restrictions on the way the facial detection is being used, so officers can regularly run searches on people’s faces without any sort of reasonable suspicion, something that 16 states allow, according to the report.

Biden Will Raise the Refugee Ceiling as Promised, Following Push From Faith Groups

The American Civil Liberties Union has called for the U.S. Department of Justice to investigate the way the database is used.

In a statement yesterday, they have alleged that police officers are using facial recognition to scan protesters’ faces against a database of outstanding warrants to try to make arrests.

The report is not calling for the removal of the technology as a tool, but for national- and state-level regulations on the way it’s used.

There’s a Willy Wonka Spinoff Movie in the Works