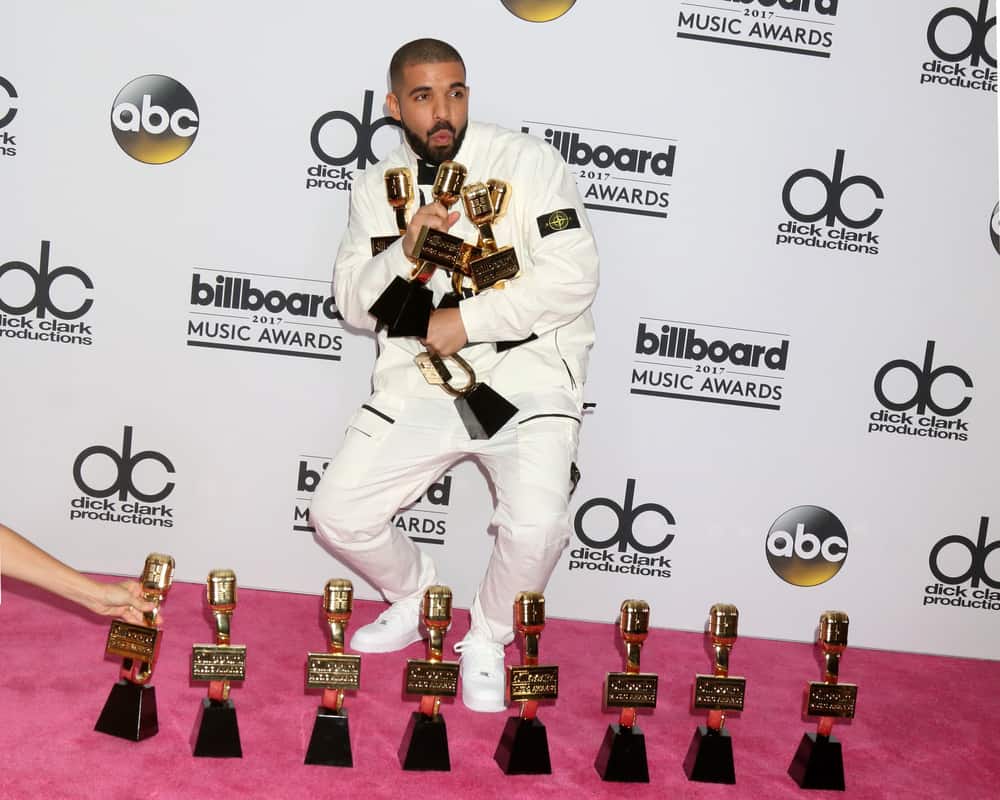 Drake, in case you haven’t heard, has enemies, a lot of enemies, who often, it is said, try to drain him of his energy. Sometimes, Drake and his enemies engage in very public disputes, like when he battled with Meek Mill or failed over and over again to woo Nicki Minaj (she counts as an enemy, right?).

Well, now all of Drake’s beefs have been chronicled in video game form, courtesy of the rapper-game developer (that’s a dual job title we never thought we’d see) Ya Boy Sprightly. Introducing: The Legend of Drake: Rise of the 6 God, a complete 16-bit video game you can download for free (here), right now.

Legend of Drake is styled after the turn-based RPG games of old, like Final Fantasy or Pokemon. Ya Boy Sprightly said in an interview with Pigeons and Planes that the game took him about a year and a half to make, totaling about 500 hours of efforts. What a funny, petty thing to devote 500 hours to, though it can also be said that Drake’s rap career is also a funny, petty thing he’s devoted more than 500 hours to also.

According to Ya Boy Sprightly: “I chose Drake because of how polarizing he is in the rap community. Rap beefs have been the igniter for some of my favorite songs, so the game came from imagining how great that adversarial energy would work for a video game.”

Now excuse us, we have some beefs to settle.

What’s Behind the Tragedy in Myanmar?