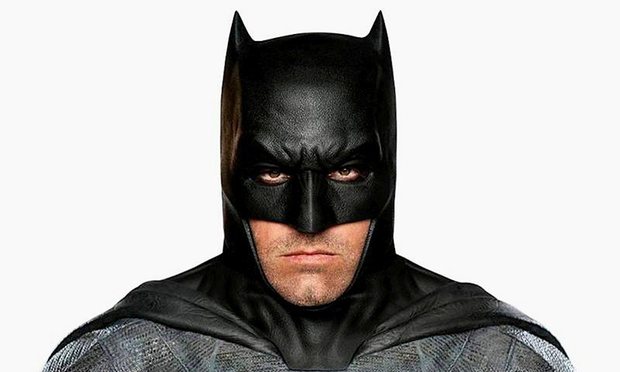 Ready for this? Even though the current iteration of Ben Affleck’s Batman—the one in Zack Snyder’s Batman v Superman: Dawn of Justice—is still in theaters and the Darkest Knight is set to return in two more Justice League movies, Warner Brother confirmed yesterday that the Oscar-winning Afleck will will direct and star in his own Batman movie. And reportedly, he’s already written the script.

Warner Bros. has set aside both October 5, 2018 and November 1 , 2019 for the releases of comic-based movies, so we could be looking at a Batfleck then. But with a pretty intense drop off since opening weekend and a lack of, shall we say, critical acclaim, the movie-going world seems to be saying, “No,” to the idea.

Belief in God, Forgiveness and Honesty Are ‘Essentials’ to Being a Christian, Say Christians

The (Real) ‘Star Wars’ Trilogy Is Playing in Theaters This Summer