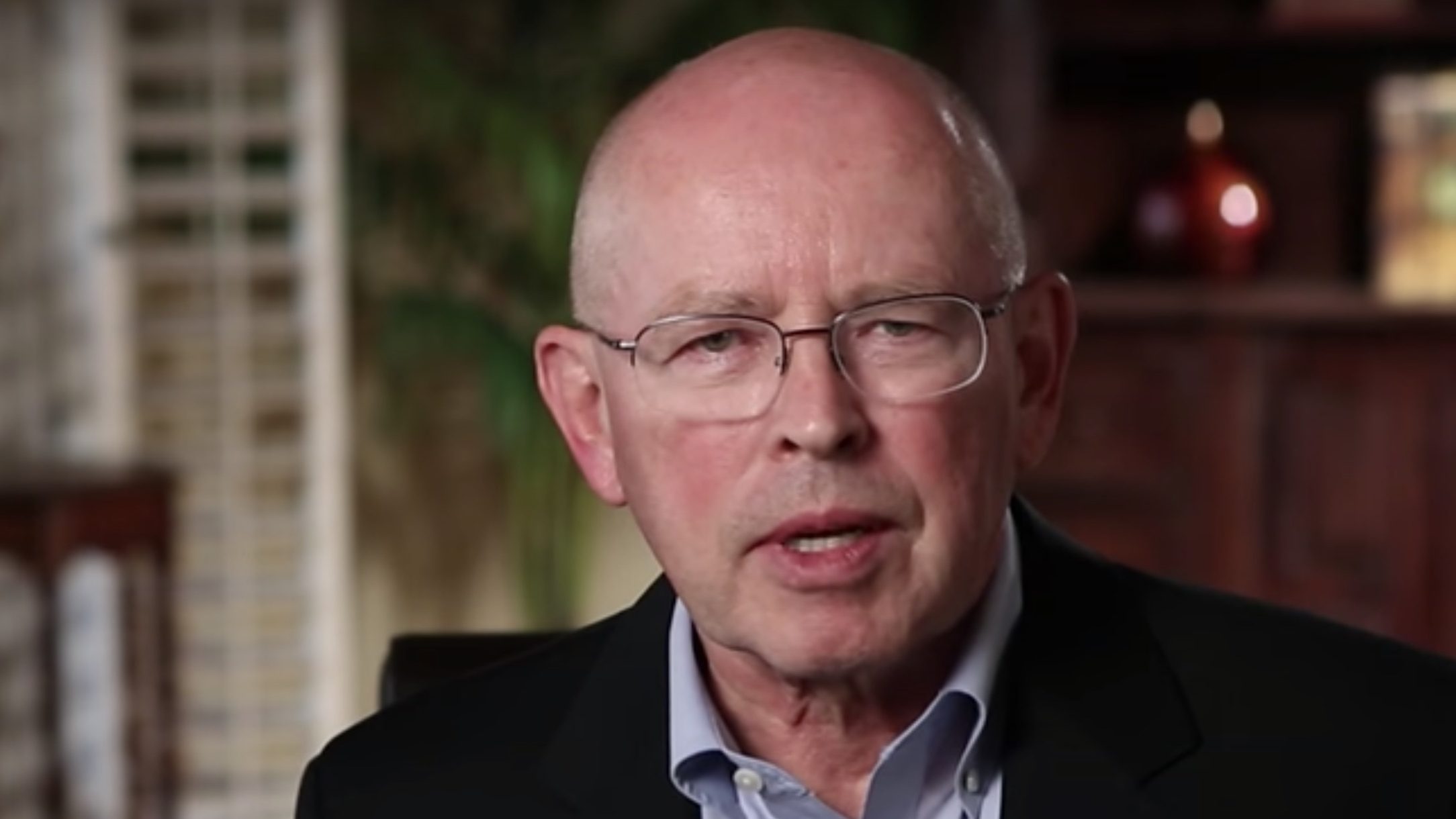 For years, biblical theologian and starch defender of complementarianism Wayne Grudem has said that for Christians, divorce was only permissible in cases of infidelity and desertion. But on Tuesday, Grudem told Christianity Today that some new biblical research has changed his mind, and he now believes physical and emotional abuse is grounds for divorce.

At least part of his change of heart appears to come from personal experiences with people who were trapped in abusive marriages.

“My wife Margaret and I became aware of some heartbreaking examples of such things as severe sexual humiliation and degradation that had continued for decades, and another case of physical battering that had gone on for decades,” he told CT. “In all these situations the abused spouse had kept silent, believing that a Christian’s duty was to preserve the marriage unless there was adultery or desertion, which had not happened.”

But Grudem also says he now believes the Bible makes room for this new interpretation, as he laid out in a new talk delivered to the Evangelical Theological Society called “Grounds for Divorce: Why I Now Believe There Are More than Two.”

“These examples led me to conclude that in 1 Cor. 7:15, the phrase “in such cases” should be understood to include any cases that similarly destroy a marriage,” said Grudem.

As Slate‘s Ruth Graham notes, this reads a little like Grudem starting with a more humane, compassionate conclusion than the one he’d long held and reverse engineering a biblical interpretation for it.

With this interpretation, Grudem joins a slim majority of evangelical pastors — just over 55 percent of whom say divorce is permissible in the case of abuse, according to

TobyMac: ‘As We Mourn Our Firstborn Son, God Has Poured Out His Love On Us’