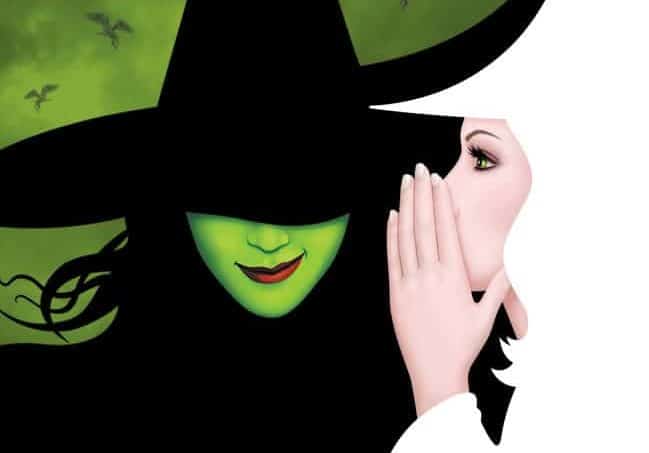 Ever since the Wizard of Oz spinoff musical Wicked first started breaking Broadway records in 2003, there’ve been rumors of a film adaptation that would take the “true” story of how the Wicked Witch of the West wasn’t all that bad to the big screen. And now, we’ve got some real, actual substance to those rumors. Hope you’re happy, Wicked-heads. Wicked will officially be in theaters in Christmas of 2021.

The movie will be directed by Stephen Daldry, the helmer of Oscar bait like Billy Elliot, The Reader and Extremely Loud and Incredibly Close. Screenwriter Winnie Holsman and composer Stephen Schwarz will be handling the script and the pressure’s on for just about everyone, as Wicked is one of Broadway’s top earners and most beloved shows.

The play is loosely based on Gregory Maguire’s 1995 book of the same name and explores the younger years of Elphaba, the green-skinned citizen of Oz who grew up hated and misunderstood by almost everyone around her, eventually getting branded as a “wicked witch” for defying the rule of her country’s great and powerful wizard. Plenty of stories have attempted a revisionist deconstruction of well-known fables, but Wicked deserves credit for doing so with aplomb, injecting plenty of socially relevant insight into the Oz myth. And, let’s face it, the really catchy songs don’t hurt.

Movie adaptations of musicals are tricky business at the box office. Attempts like Into the Woods and Rent failed to capture the sort of magic onscreen that they had live, but Les Miserables got a whole entire Best Picture nomination out of its big-screen venture. And Wicked will have company — a star-studded Cats adaptation with Taylor Swift, Idris Elba and Jennifer Hudson will land in 2019. No word on Wicked‘s cast yet, but keep your pointy ears peeled.