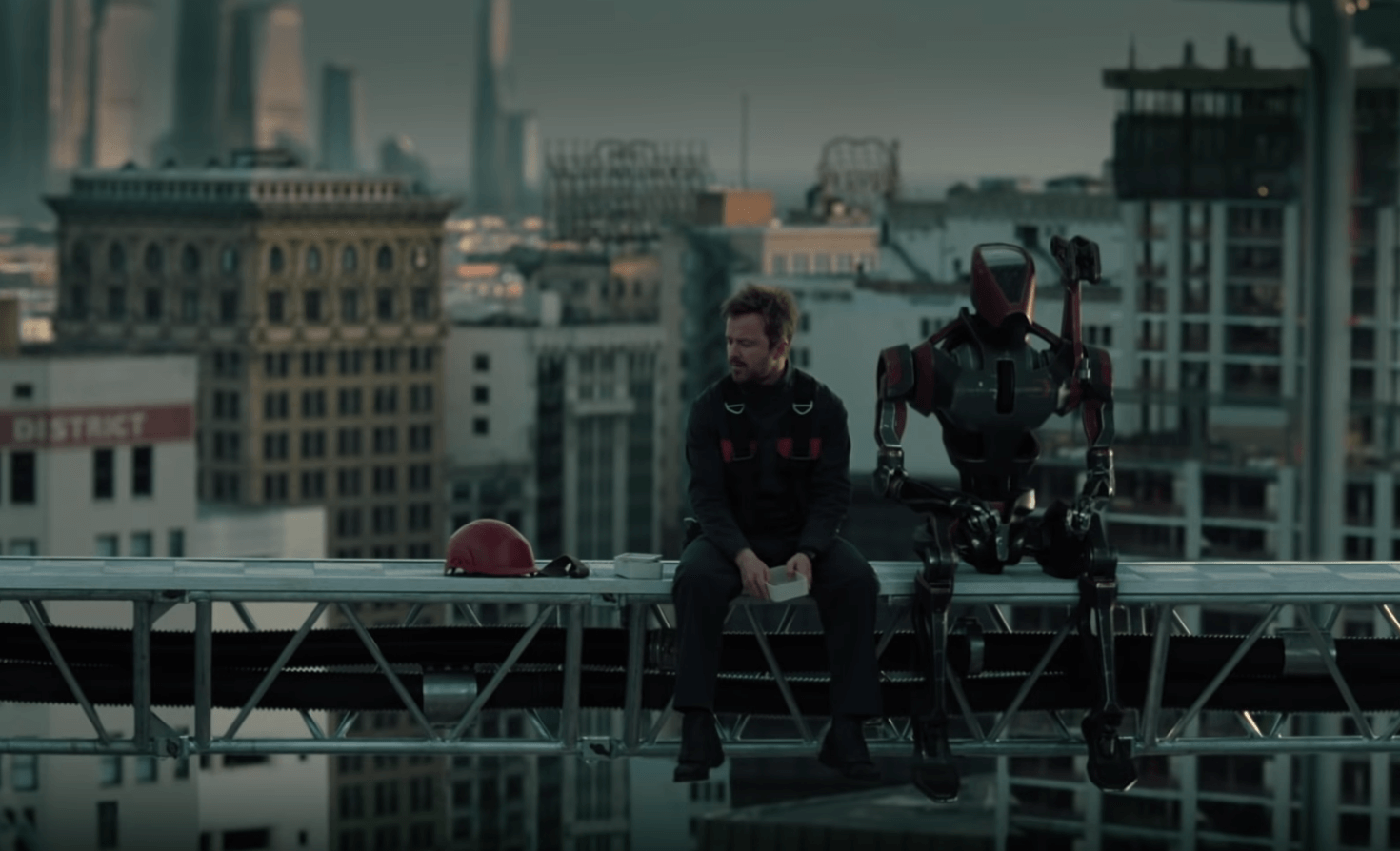 Westworld‘s sophomore slump was characterized by style over substance, rote themes and dialogue so hammy you could carve it at Easter dinner. By the end of the second season, the show was asking too much from its audience, which had to deal with lame twists and unsurprising “reveals” in addition to the narrative stumbles.

Well throw out the playbook, because it looks like a very different Westworld is coming back for season three, with possibly a new main character, a rich-seeming new setting and an anything-could-happen sense of potential. Here’s the trailer:

First thing’s first: Aaron Paul! Best known for snatching up Emmys as Jesse Pinkman on Breaking Bad, Paul has been somewhat choosy since the show that made him famous, taking up lead responsibilities on Hulu’s cult-centered drama The Path and voicing Todd on BoJack Horseman. His movie roles? Eh, we can forget about those, but we’re nonetheless excited to see Paul back in a high-profile leading role.

As for the trailer’s other hints, there are loads of teasers. The world away from the park looks super exciting, with robots and automated motorcycles abound, and Aaron Paul’s character looks like he could carry the series on his own (was that a futuristic bank robbery?). Add in some of the android intrigue from seasons one and two and this show might actually find the balance between sci-fi pontificating and intelligent world-building.

We still have a long way to go until Westworld‘s third season, however. HBO has only said the show will premiere in 2020.

Trump May Pardon Servicemen Accused or Convicted of War Crimes