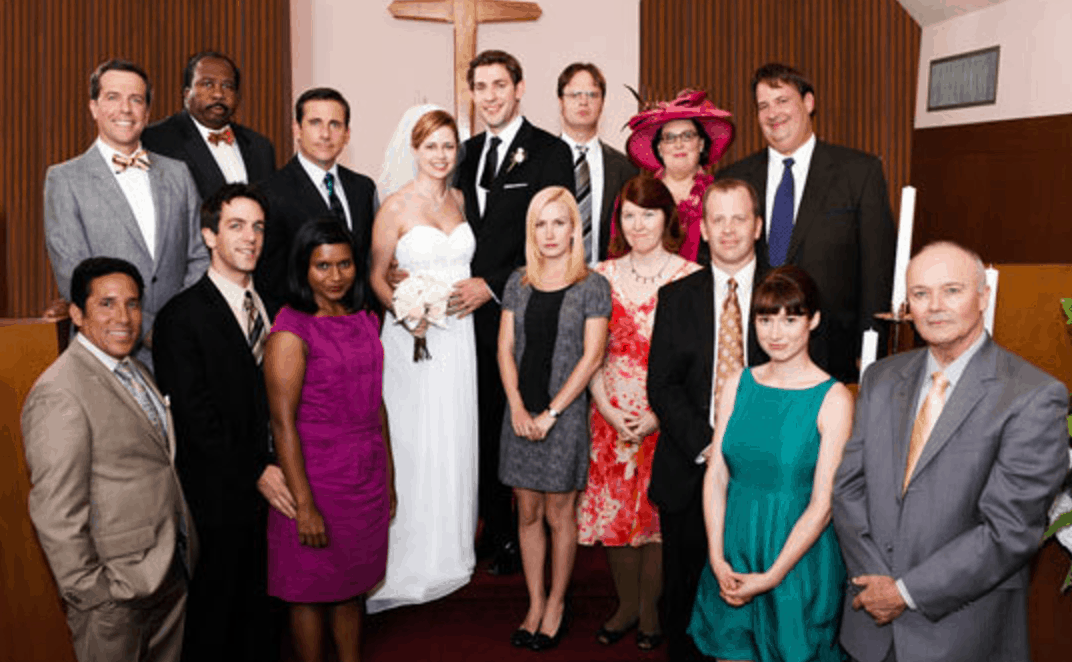 A new study in Bloomberg sought to answer the question of why you’re being invited to fewer weddings, and found an interesting two-fold answer. On a very basic level, as a sort of cultural trend, weddings themselves are becoming smaller and smaller affairs: They are increasingly getting cheaper and people are inviting fewer guests (in 2009, 149 came to the average American wedding; last year, that number fell to 141).

But even more significant is the number of weddings as a whole. The rate of new marriages per 1,000 has fallen dramatically since the mid ‘90s, and it’s expected to keep falling. Also, people are waiting longer to tie the knot. In 2015, the average first-time bride in the U.S. was 28 and the groom was 30; just a decade earlier, brides were on average 25.5 and grooms were 27.

The numbers actually reflect a global trend—not just an American one. There likely many reasons for the trend, but, Bloomberg does note this change: It has become “more socially acceptable for couples to live together and have children together outside the bonds of marriage.”

Lamar Odom’s Essay About Addiction Is Both Heartbreaking and Inspiring