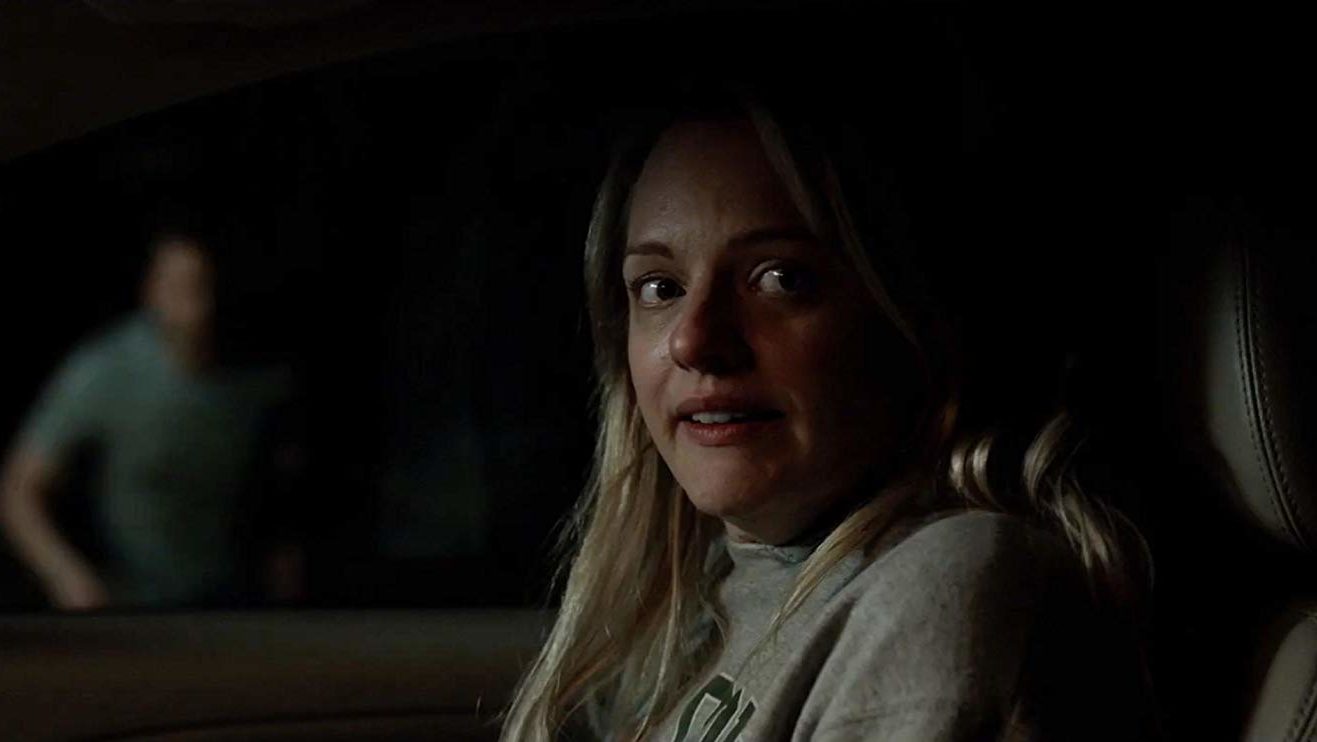 H.G. Wells’ The Invisible Man created a classic horror story by exploring the ways being able to get away with anything might torpedo someone’s moral code. That premise, inventive at the time but dulled by repetition, gets a timely update from Leigh Whannell in an adaptation set to land next year.

This one stars Elisabeth Moss as a woman being stalked by an abusive ex who can’t be seen. (Warning: this trailer features some violence).

By rendering the invisible man (Oliver Jackson-Cohen) as a metaphor for gaslighting, Whannel finds a way to ground this horror trope in a distressingly timely fashion, exploring the ways women are doubted, dismissed and made to feel crazy for telling the truth. That makes for the sort of grounded, thoughtful terror that’s come to define the genre in our era of prestige horror, in which movies use fear to illuminate societal ills.

Francis Chan Is Moving to Asia to Be a Missionary