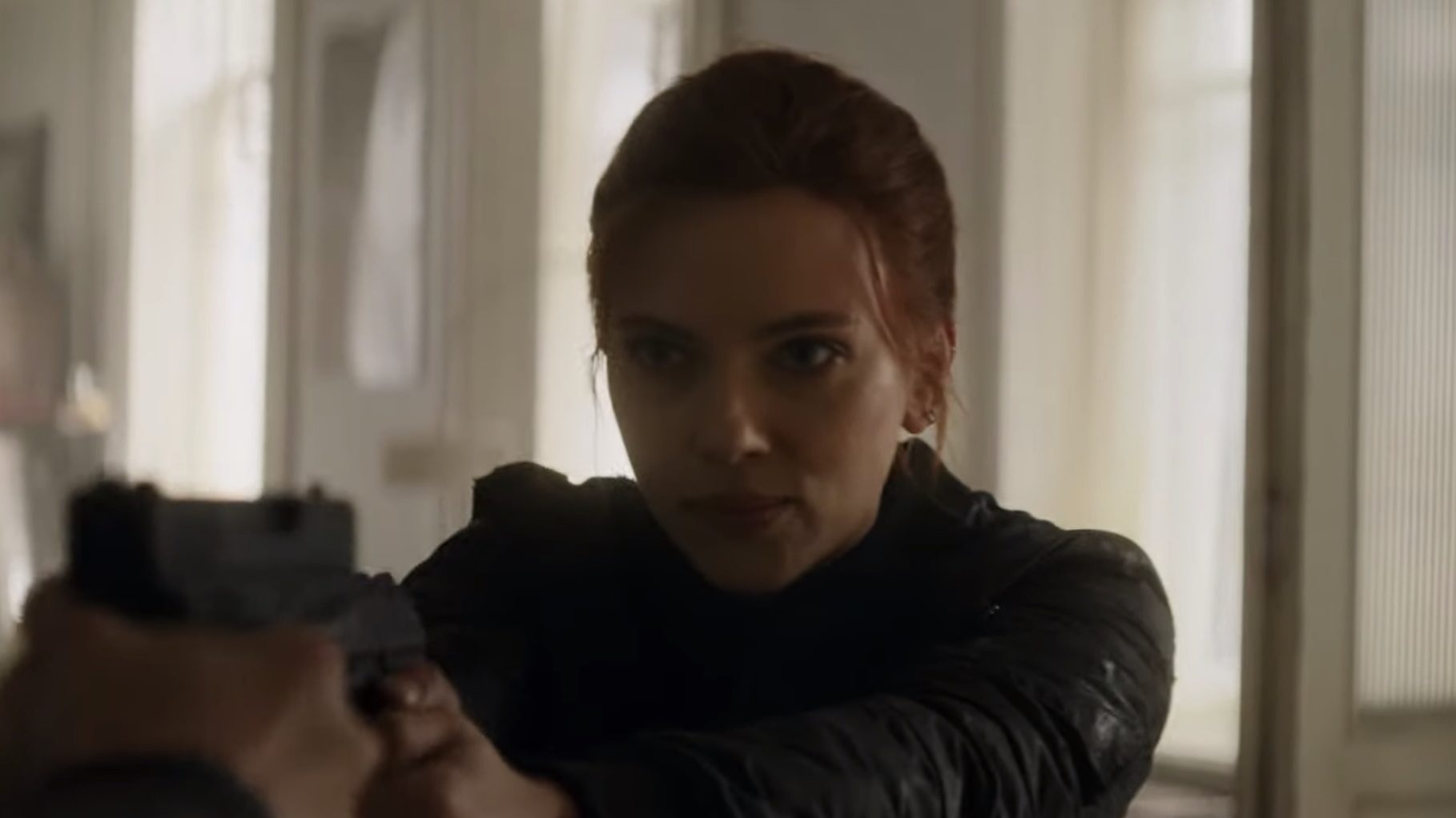 One of the first Marvel movies out of the gates in our post-Endgame universe is actually a bit of a prequel, taking place in the MCU before Thanos showed up and threw a wrench into the whole affair.

Yes, a mere 10 years after she first appeared in a Marvel movie, Scarlett Johansson’s Black Widow is finally getting her own solo flick, one which takes the character back to her Russian origins. And judging by the white-knuckled, pulse-pounding, ten-shots-of-adrenaline-right-to-your-heart trailer, they’re making the most of it. Buckle up!

Whew. Instead of her usual cast of colorful, costumed heroes, Johansson is joined by Stranger Things‘ David Harbour, The Favourite‘s Rachel Weisz and Florence Pugh who, between this, Midsommar and Little Women, is having quite a year.

And it looks like they’re facing off against the villainous Taskmaster, a character who, in the comics, has “photographic reflexes” — meaning he can immediately learn and copy the moves of anyone he’s fighting. Handy!

The whole thing is directed by Cate Shorland and will fall into theaters through a team of jetpacked-henchman and exploding debris this May.

On #GivingTuesday, Help Preemptive Love Launch a ‘Tech Bus’ That Will Serve Migrants Trapped in Shelters in Mexico