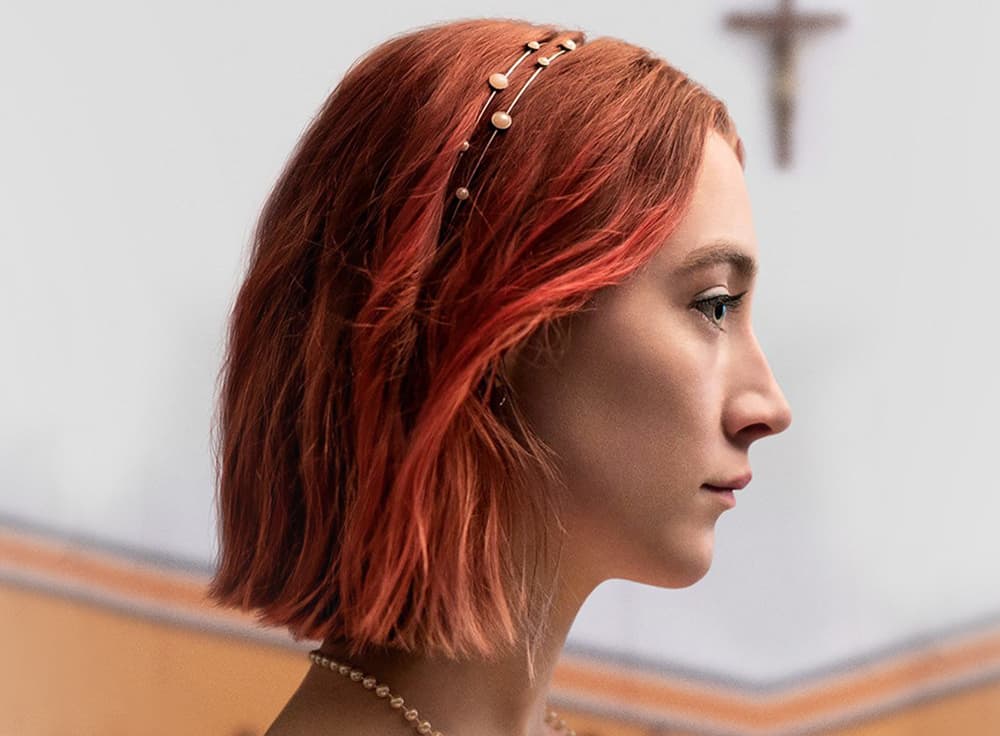 Many of us seek out entertainment designed for escapism. We love distractions, especially when they allow us to forget about the chaos of the world for an hour or two. Yet the best films of 2017 didn’t cater to this desire. They were challenging, poignant, and at times, relentlessly uplifting.

Some of the best films of the year include Get Out, which deconstructed horror tropes and told a profound story about racial appropriation, to the point where debates are still raging over which genre it best represents. Other films were near-masterpieces in their own right, like the precise-yet-frantic Baby Driver, the atmospheric Call Me By Your Name, and the spectacle-driven Blade Runner 2049.

But there were a host of other incredible films even more focused on intimate, redemptive stories worth celebrating. These were the films that made us think deeply about family, faith, and passion, sometimes in entirely new ways.

Based on the true story of Jeff Bauman, the man who lost his legs during the Boston Marathon bombing, Stronger explores the darker side of biopics by framing Bauman as not just a reluctant hero, but also an affable everyman struggling with PTSD, his new physical limitations, and the struggle of his changing personal relationships.

Specifically, Bauman (played by Jake Gyllenhaal) undergoes a season of profound change in his relationship with on-again-off-again girlfriend Erin (Tatiana Maslany). Rather than gloss over the actual hardships of Bauman’s life in the wake of the bombing, the film tells a more honest story capable of reaching its audience through empathy, not just sympathy.

This year, a married couple turned their life story into one of 2017’s best comedies. The Big Sick was written by Kumail Nanjiani and Emily V. Gordon (Kumail portrays himself in the film), two halves of an interracial couple whose relationship grows more complicated when one of them goes into a coma.

Unlike most other romantic comedies, The Big Sick gives equal weight to the story of each lover’s parents, highlighting how cultural differences can poison relationships before they even start, and how children can see their own modern intimacy problems mirrored in what their parents have already gone through and might still be going through. It’s a focused, sharp, and hilarious comedy that happens to have a lot on its mind, too.

On its surface, Three Billboards Outside Ebbing, Missouri can come across as standard indie fare, what with the quirky title. But writer and director Martin McDonagh has produced a dark comedy featuring some of the year’s most surprising and unpredictable characters, down to how they slowly transform before our eyes.

In this film, even the worst people imaginable are given story arcs that transcend political correctness, or even a sense of justice, focusing on the challenges of sorrow, anger, and other seemingly unbearable emotions. They’re written as people capable of changing their ways, however small. It’s not the resolution we demand, but it’s what life gives us in the moment.

Set in 2003, three estranged Vietnam War veterans (played by Steve Carrell, Bryan Cranston, and Laurence Fishburne) go on a road trip to help bury one of their sons, who died during the Iraq War. Along the way, the former Marines rekindle their friendship and grapple with how much their lives have changed, what they think of the military after all these years, and even the current state of their patriotism.

But Last Flag Flying is really about grief and how these powerful emotions can alter our worldview, our suspicions, and how we view ourselves. We see this through the film’s ongoing conversation scenes, each one more gripping and revealing than the last, and amounting to a final shot that somehow feels complete despite its bittersweet message.

Another film big on conversational set pieces, John Cho and Haley Lu Richardson star in Columbus, a film about two unlikely friends who use their passion for architecture to learn more about each other, their difficult family lives, and the beauty of messy, asymmetrical love. It’s a movie about those of us willing to get hopelessly lost in art, no matter where we see it.

Cho and Richardson play two wayward characters with a lot in common, but also a lot of major differences, starting with the gap in their ages. They both struggle with conflicted emotions over their parents, their past, their present, and the uncertainty of their future. Without spoiling anything, the true triumph of this movie lies not in what’s said, but rather what we do for one another.

It could be easy to write off Coco as a film meant mostly for kids, but this is Pixar we’re talking about. They’re in the business of making animated films with messages for adults, too, and Coco delivers a powerhouse of emotional storytelling meant for essentially everyone.

The rollicking adventure involves a culturally rich trip to the Land of the Dead, a young boy who wants to follow his dreams, and some catchy music along the way. But Coco also tackles deeper themes involving Alzheimer’s Disease, self-expression, and how challenging it is to balance family expectations with sincere ambition. For a film so fantastical and effervescent, Coco is indeed one of the most relatable and inspiring experiences of the year.

Based on the book of the same name, Mudbound features one of the best movie ensembles of the year. Jason Mitchell, Carey Mulligan, Jason Clarke, Rob Morgan, Mary J. Blige, Garrett Hedlund, and Jonathan Banks star in this sprawling period drama directed by Dee Rees, and it’s hard not to feel every painful note struck throughout the fittingly long running time.

Set in rural Mississippi before, during, and after WWII, the film inspects the lives of white farmers and black sharecroppers whose lives clash when their respective sons return from war. Yes, the film is about racism and PTSD, but its true aim is to uplift the victimized, not crusade against the ignorant.

Sean Baker’s latest film puts a spotlight on sun-drenched poverty in Kissimmee, Florida, but through the eyes of the most spirited among us. In The Florida Project, a group of young kids spend their lazy summer days causing mischief in their motel home, while also exploring their tourist trap surroundings and getting lost in the fun of childhood.

The film succeeds at not just creating empathy for these kids, but also forcing viewers to ask hard questions about the unseen world around them. There’s a “Florida Project” not too far from all of us, but we tend to ignore these troubled areas and the children blissfully living in the margins. The Florida Project doesn’t just tell a story, it advertises optimism in the face of hopelessness.

Movies have an impact on all of us, clearly, and Brigsby Bear takes that passion for entertainment to some alarming extremes through its protagonist, a 20-something guy obsessed with a show about a space-traveling bear. But the movie also balances his desire to consume the show with an equal urge to make something for himself.

Yes, this is a movie about making movies. But the do-it-yourself enthusiasm of Brigsby Bear is far more original than it deserves to be, mostly because it’s really a movie about where our creativity comes from. A lot of the time, it can come from tragedy, even abuse. But this film argues for making your passion personal by relishing in the craziness of who you were and who you are.

There’s a lot to be said about Lady Bird, a wonderful film about a young girl’s final year of high school in Sacramento. Her various relationships with friends and would-be lovers are fraught with hilarious drama, but director Greta Gerwig’s movie is, at its core, about a relationship between mother and daughter.

It takes the full running time of Lady Bird to finally witness the healing power of this mysterious, nebulous familial relationship. And the answer to what bridges the gap between generations? Perhaps it’s just time, the movie appears to argue. And Lady Bird is such a compelling journey from start to finish, we’re almost too emotionally exhausted to catch this simple truth on the first viewing.