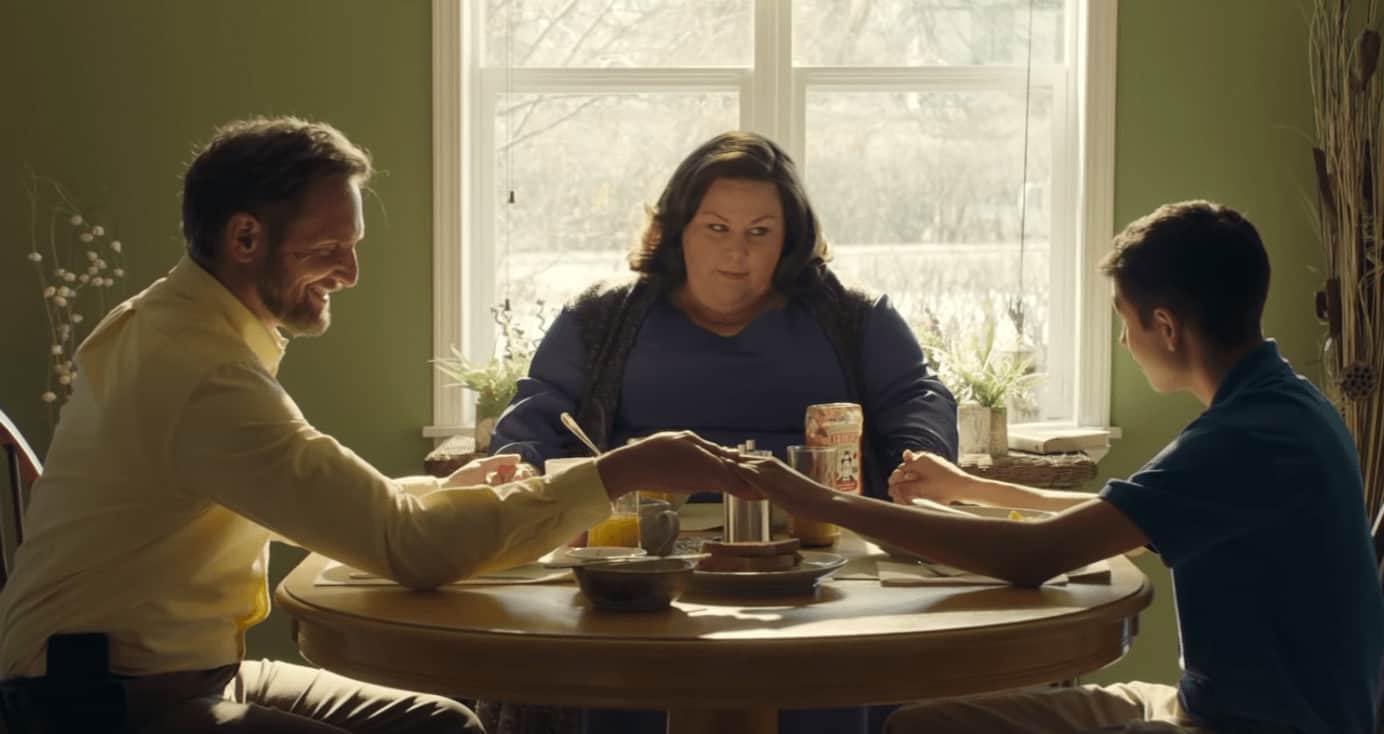 In October, it was announced NBA superstar Steph Curry had signed on to executive produce Breakthrough, a new faith-based drama film. Curry was sold on the movie by producer DeVon Franklin, who gave him the script. (h/t Hollywood Reporter)

Breakthrough is one of the first projects tied to Curry since he announced Unanimous Media, his production company, this year. Breakthrough isn’t tied to the company, but it is an early step into entertainment for the globally-recognized athlete.

About a boy who’s miraculously healed after his mother prays for his recovery, Breakthrough stars Chrissy Metz (This Is Us), Topher Grace (That 70s Show, BlacKkKlansman) and Mike Colter (Luke Cage).

Why We Should All Be Observing Advent