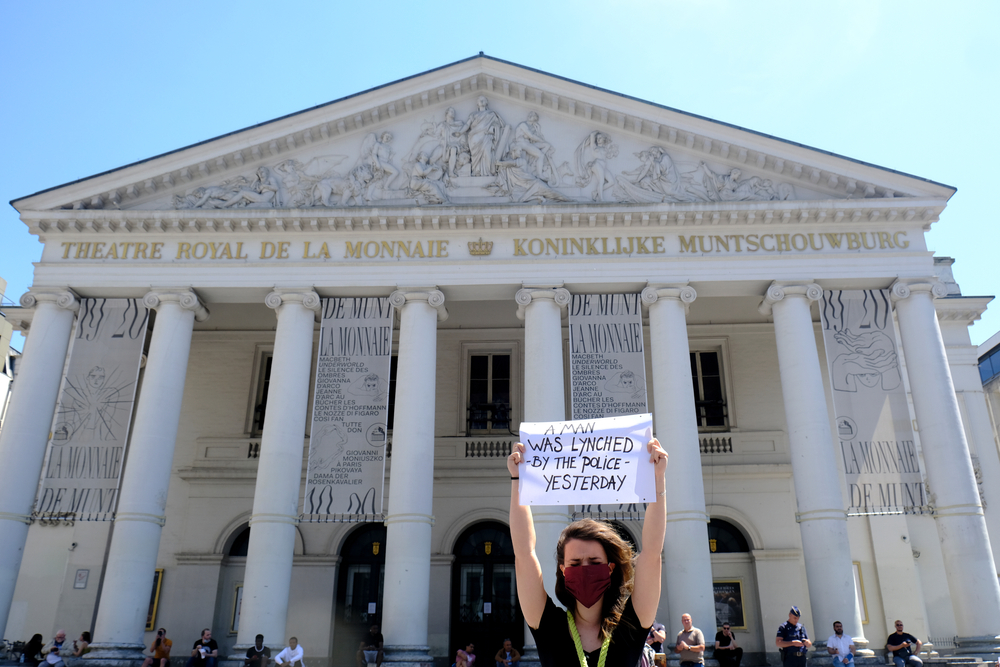 The state of Minnesota is bringing a civil rights charge against the Minneapolis Police Department over the death of George Floyd. The video of Floyd, who died with his neck crushed under the knee of former officer Derek Chauvin, is no longer even the most recent case of a black person who suspiciously died at the hands of the police and sparked protests across the country and around the world. On Tuesday, Governor Tim Walz and the Minnesota Department of Human Rights announced the charges and an investigation into the police department’s last decade of policies and practices to determine where and how systemic discrimination towards people of color has occurred.

“We know that deeply seated issues exist,” the governor said. “I know it because we saw the casual nature of the erasing of George Floyd’s life and humanity. We also saw the reaction of the community. They expected nothing to happen, because nothing happened so many times before.”

State Human Rights Commissioner Rebecca Lucero will lead the investigation and implement interim practices for the MPD which will be followed by new, longterm measures informed by the findings of the investigation. Over the last ten years, the Minneapolis Police Department has faced a larger-than-average number of accusations of racial discrimination even after promoting Medaria Arradondo to become its first black police chief in 2017 — Arradondo had been part of a group of officers who sued the police department for discriminatory practices back in 2007.

Anger flared over the official autopsy report, which blamed Floyd’s “underlying health conditions” for his death and made no mention of asphyxiation. An independent autopsy commissioned by Floyd’s family found he died of “asphyxiation from sustained pressure” on his neck. “The cause of death was that he was starving for air. It was lack of oxygen. And so everything else is a red herring to try to throw us off,” family attorney Ben Crump said Tuesday.