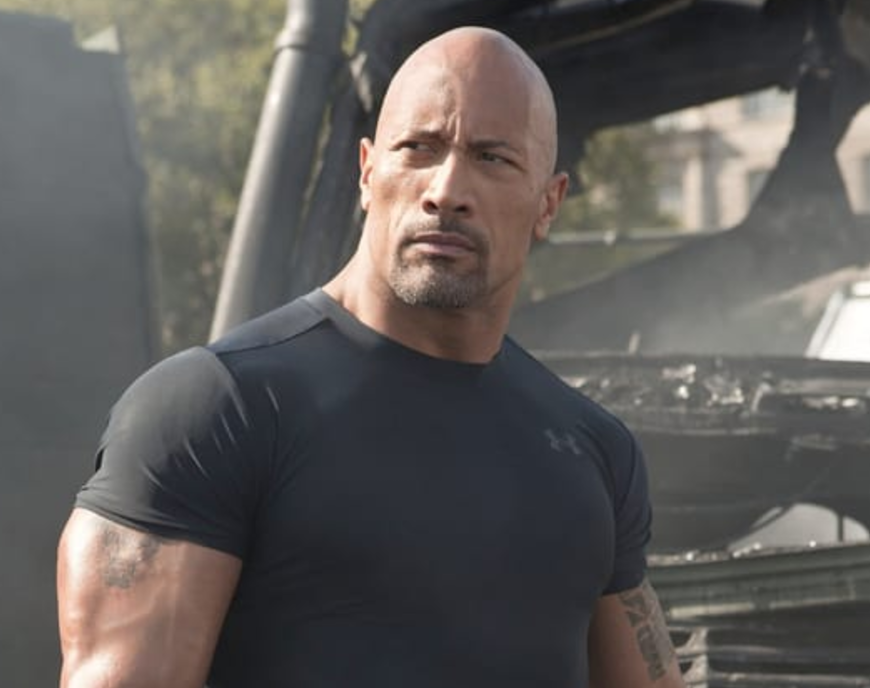 Can you smell what The Rock is cooking? That’s right, it may be a presidential campaign.

The former pro wrestler who has become one of the world’s biggest action-movie stars was asked about his political aspirations by GQ, specifically, if he’d ever run for president. Dwayne Johnson’s answer: “I think that it’s a real possibility.”

The answer echoes a response he told Vanity Fair when asked the same question last year: “I wouldn’t rule it out.”

He explained to GQ, “A year ago it started coming up more and more. There was a real sense of earnestness, which made me go home and think, ‘Let me really rethink my answer and make sure I am giving an answer that is truthful and also respectful.’ I didn’t want to be flippant.”

Honestly though, if The Rock was the President of the United States, unless Vin Diesel becomes a rival world leader, what other country would possibly want to mess with America?