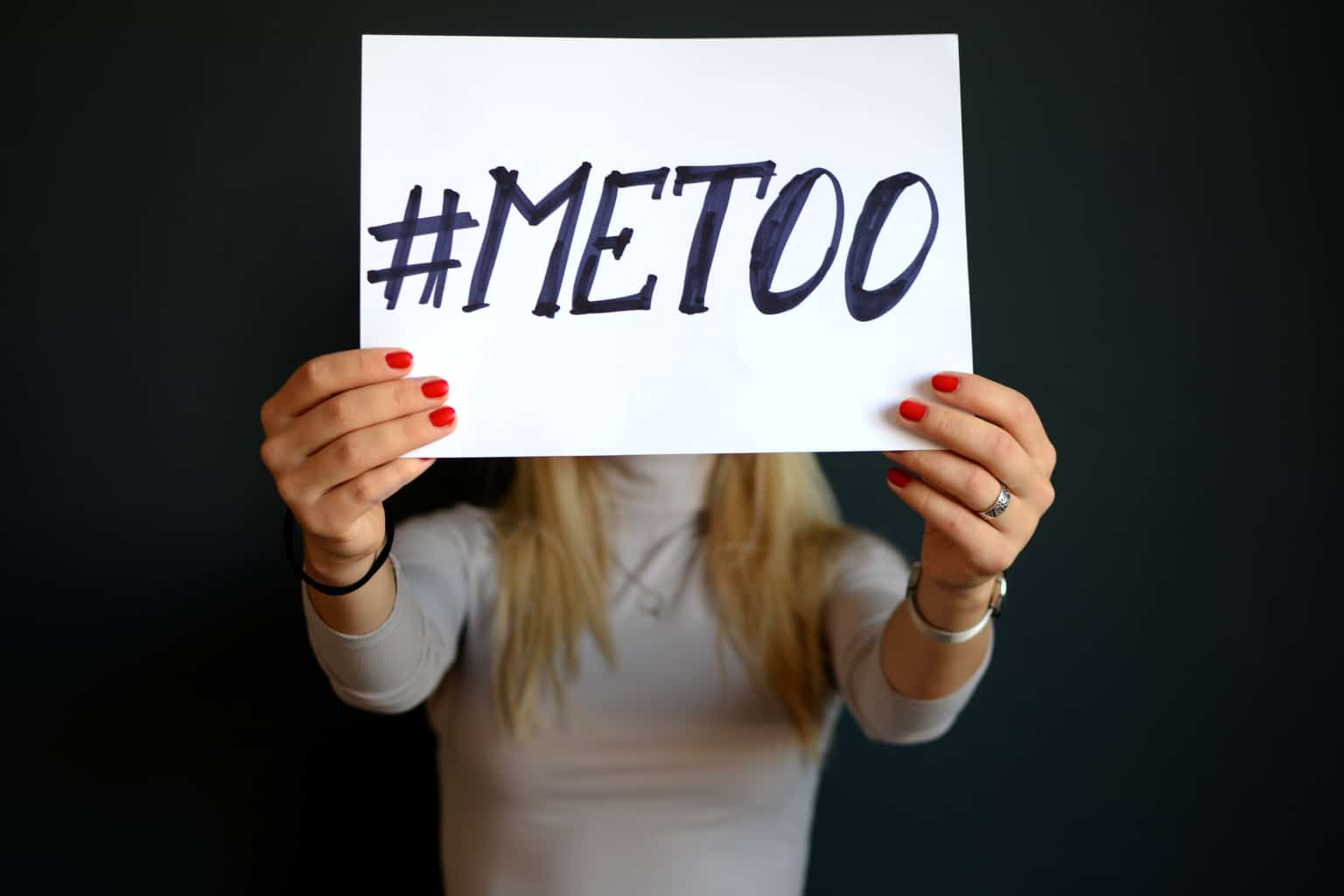 Whether through #MeToo, in-depth journalistic exposes or even lawsuits, 2017 was the year those who’ve been victimized by sexual harassment came forward in droves, shedding a light on one of America’s darkest and least discussed societal cancers.

In the immediate wake of Harvey Weinstein’s accusations, it was easy to pin Hollywood as a hotbed of sexual exploitation. But the truth was soon revealed to be far more widespread. There is virtually no institution in America that isn’t plagued by sexual harassment and abuse, and as person after person came forward with their story, the nation was forced to deal with an uncomfortable truth: The disease is everywhere.

That’s why TIME picked “The Silence Breakers” as their person of the year. Highlighting both high profile victims of harassment like Taylor Swift, Megyn Kelly and Alyssa Milano, as well as non-celebrities and even anonymous accusers, the profile shows not only their courage in coming forward, but also how quickly they’ve forced a societal reckoning.

“We’re still at the bomb-throwing point of this revolution, a reactive stage at which nuance can go into hiding,” the piece, written by Stephanie Zacharek, Eliana Dockterman and Haley Sweetland Edwards acknowledges. “But while anger can start a revolution, in its most raw and feral form, it can’t negotiate the more delicate dance steps needed for true social change. Private conversations, which can’t be legislated or enforced, are essential.”

There’s a Drake Video Game, And You Can Play It Right Now