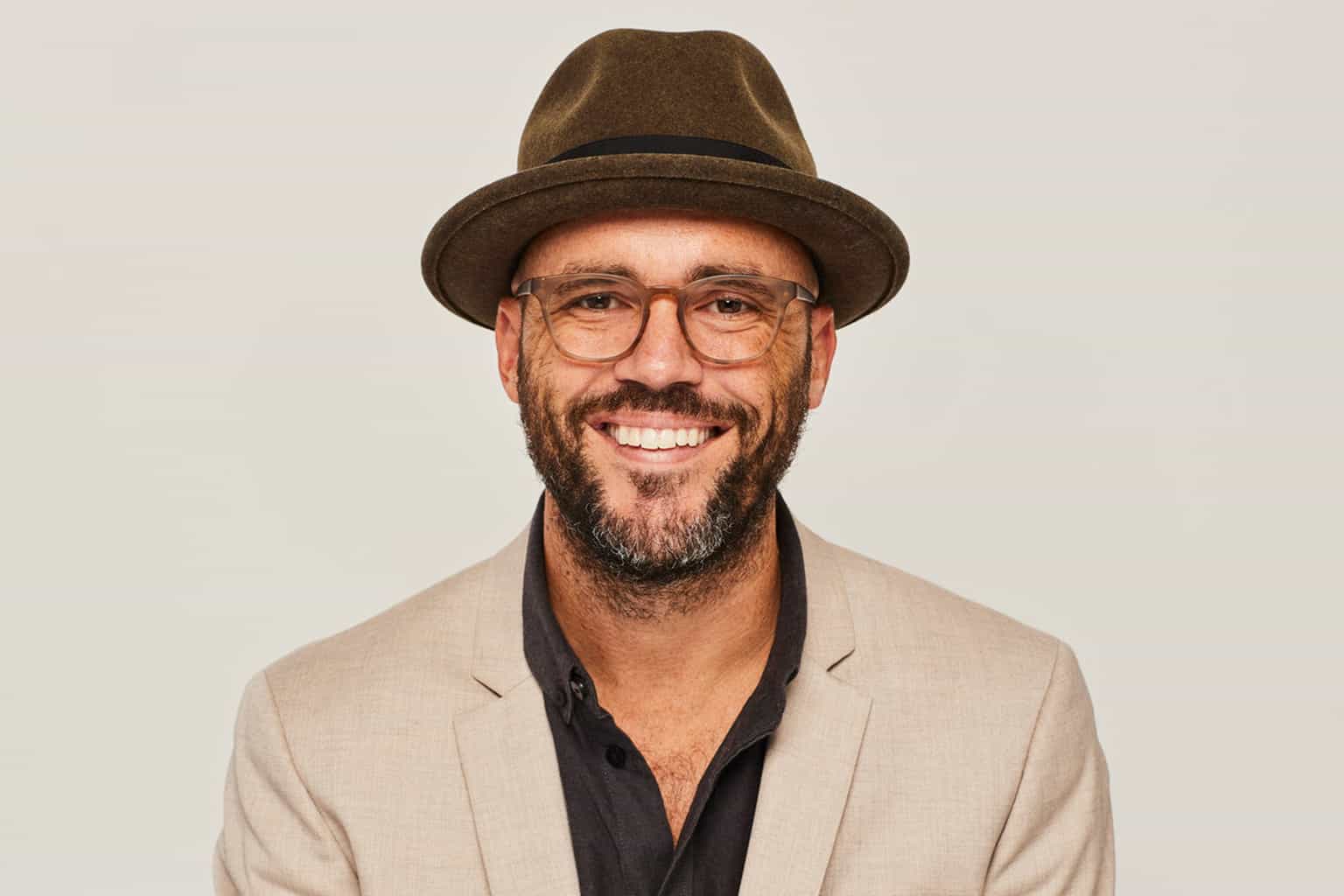 The saying “Great minds discuss ideas; average minds discuss events; small minds discuss people” has been attributed to a lot of people, including several famous ones (like Eleanor Roosevelt). But when I consider that quote, I often think about the 615 [a community group of like-minded creatives I founded], about how so many of us were idea driven and how we encouraged one another to chase down those ideas and put them into action. That group provided a source of encouragement and positive light in a time when I was surrounded by folks who seemed to trade creativity for complaint.

All of us need encouragement. All of us need the positive light of positive people, especially when we’re creating new things or exploring and implementing our ideas. In fact, the quality of our creative community can be the single most important factor in determining whether we become better or bitter. Finding people who are steadfast and uplifting turns us into the best versions of ourselves, and the 615 was nothing if not steadfast and uplifting. Over the years they’ve encouraged and backed my ideas. They’ve pushed me to refine my processes, jump into challenges, and chase audacious dreams. I hope I’ve done the same for them.

As a photographer, I’ve come to understand that we’re all a little like a photograph. Just as a photograph is composed of different sources of light, both positive and negative, so are we. Early in my career, I realized that although I was surrounded by people I loved and admired (including many who are still in my life to this day), some of those folks weren’t positive sources of light. In fact, their “negative fill” was affecting my heart. To keep it in photography terms, it was interfering with my “sensor.”

As I came into that understanding, I began to distance myself, sometimes on purpose but often unintentionally, from those shadowy sources. Some of them picked up on that distance. In fact, one of my friends confronted me about it.

“Jeremy, you don’t want to hang with us anymore. You hang around only cool and important people.”

His comment felt stark and almost unfair. Sure, my career had taken me down a path of connection to others outside of my normal circle, but as I considered his comment, I realized he couldn’t be more wrong. It wasn’t that I wanted to be around only cool or important or interesting people; it was that I wanted to spend time with more positive sources of light. I wanted to be with folks who tackled problems with collaborative, creative positivity. I wanted to work with dreamers, with people who discussed ideas about how to make the world better, and it just so happened that a few of those people happened to be well-known.

Creativity, technical proficiency, ideas—you can hone them to death, but they’ll take you only so far. Without surrounding yourself with the positive light of good community—whether family, friends, or coworkers—you’ll never achieve your full potential. Without positive light, your possibilities will be limited by fear or self-doubt or defeatism. And that poses the question: Are you surrounding yourself with positive light or negative? Are you in community with people who lift you up or drag you down? And what about you—are you making people better or bitter?

The quality of our creative community can be the single most important factor in determining whether we become better or bitter.

Named the “Most Influential Photographer on the Internet” by Huffington Post, Forbes and Yahoo in 2014, Jeremy Cowart is an award-winning photographer, artist, entrepreneur and author of the new book, "I'm Possible: Jumping into Fear and Discovering a Life of Purpose"