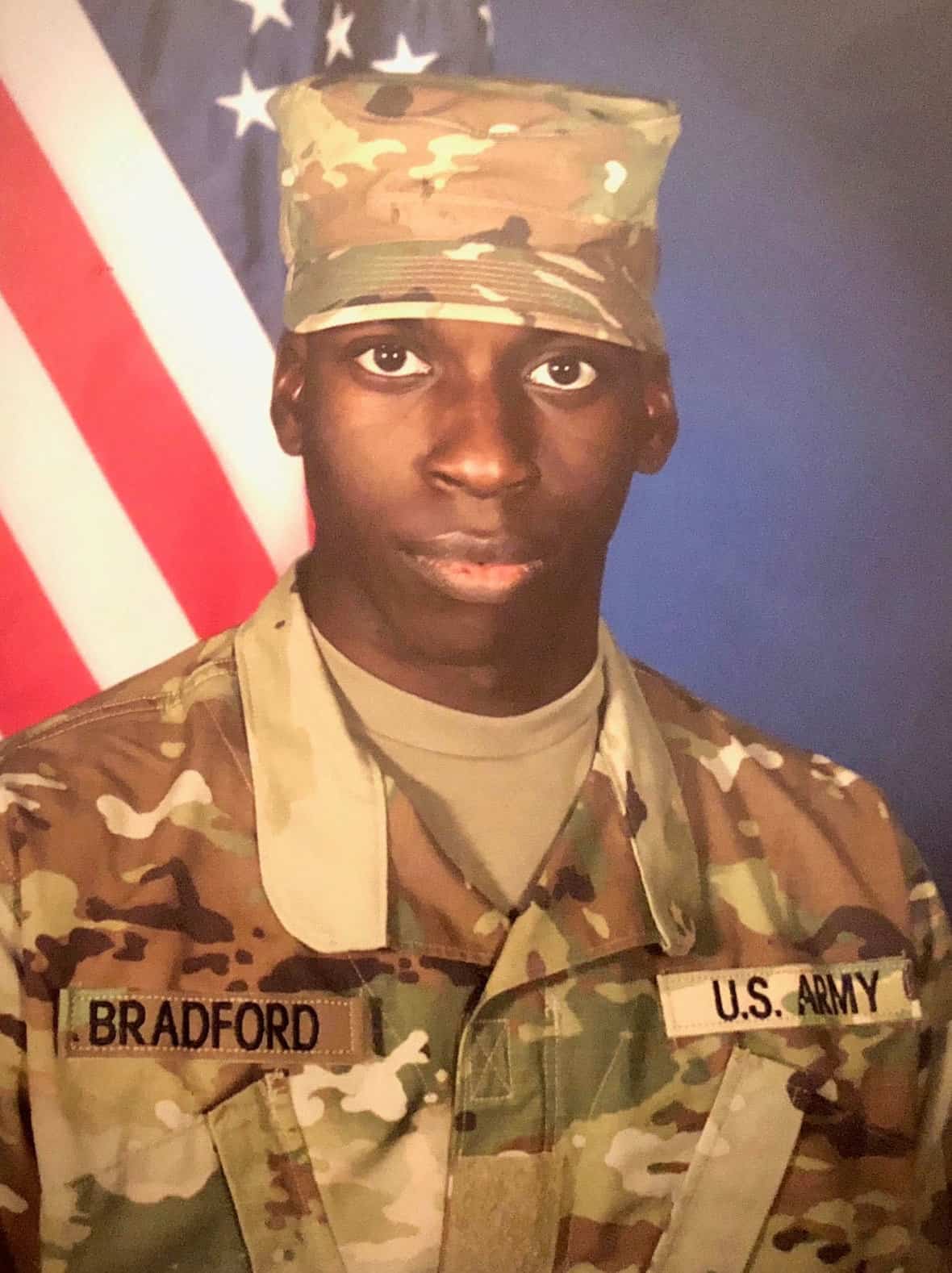 During a mall shooting at Riverchase Galleria mall in Hoover, Alabama last November, 21-year-old Emantic “E.J.” Bradford, Jr. was shot by police who mistook him for the shooter. Now Alabama Attorney General Steve Marshall says the officer who shot Bradford did not commit a crime and will face no charges.

In the initial report, police identified Bradford as the gunman who killed two other people at the mall, but later reports admitted Bradford “likely did not fire the rounds.” The officer who shot Bradford claimed that Bradford “was advancing on the two males and had a black handgun in his right hand …I fired my duty weapon at the armed suspect to stop him.” The officer admitted he did not issue any verbal warnings before shooting Bradford, a licensed gun owner, three times in the back.

The actual shooter was later taken into custody and charged with attempted murder. The New York Times spoke with witnesses who said Bradford was helping direct people to safety in the immediate aftermath of the shooting.

“Officer 1’s actions were reasonable under the circumstances and were consistent with his training and nationally-accepted standards for ‘active shooter’ scenarios,” the attorney general’s report states. Witnesses and surveillance footage suggest Bradford was running toward the actual shooter with his gun drawn, perhaps in an attempt to stop him. The Attorney General’s report said the officer believing Bradford was the shooter was not “unreasonable.”

The Glitch In ‘The Good Place’