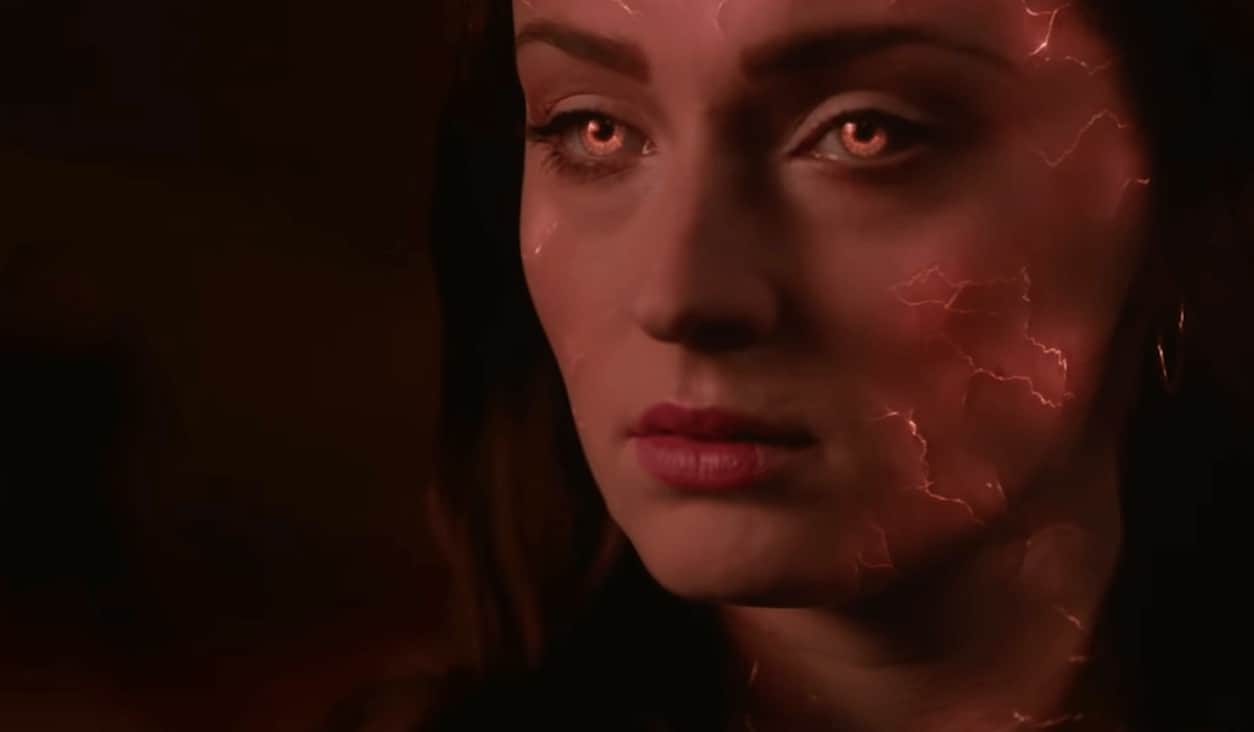 Yesterday, the new trailer for X-Men: Dark Phoenix was released, and while the movie looks like it brings the same brand of power-mixing and human drama that has characterized past installments, there’s a certain energy missing from the event. Do people still care about these movies?

Dark Phoenix tells one of the most famous stories in the X-Men universe, in which the unstable but ultra-powerful Jean Grey engages in an intense inner battle over her own soul. She could either give into her universe-altering power and take control over, well, just about all life, or harness her strength to tamp her ambition and serve humanity alongside the other X-Men. By looks of the trailer, X-Men: Dark Phoenix is making that inner battle pretty explicit, and not without cost.

Outside the plot of the movie, the broader narrative at work here is that this will be the final X-Men movie from Fox (Disney acquired the rights to these characters last year), so this will probably be the last superhero movie with these versions of the characters, including James McAvoy’s Professor X and Michael Fassbender’s Magneto. this crowd gave us some strong movies early in their run with First Class and Days of Future Past, though some would argue they’ve dipped from there, with X-Men: Apocalypse generally being regarded as skippable.

Dark Phoenix drops into theaters June 7. Will anyone be interested enough to wait that long?