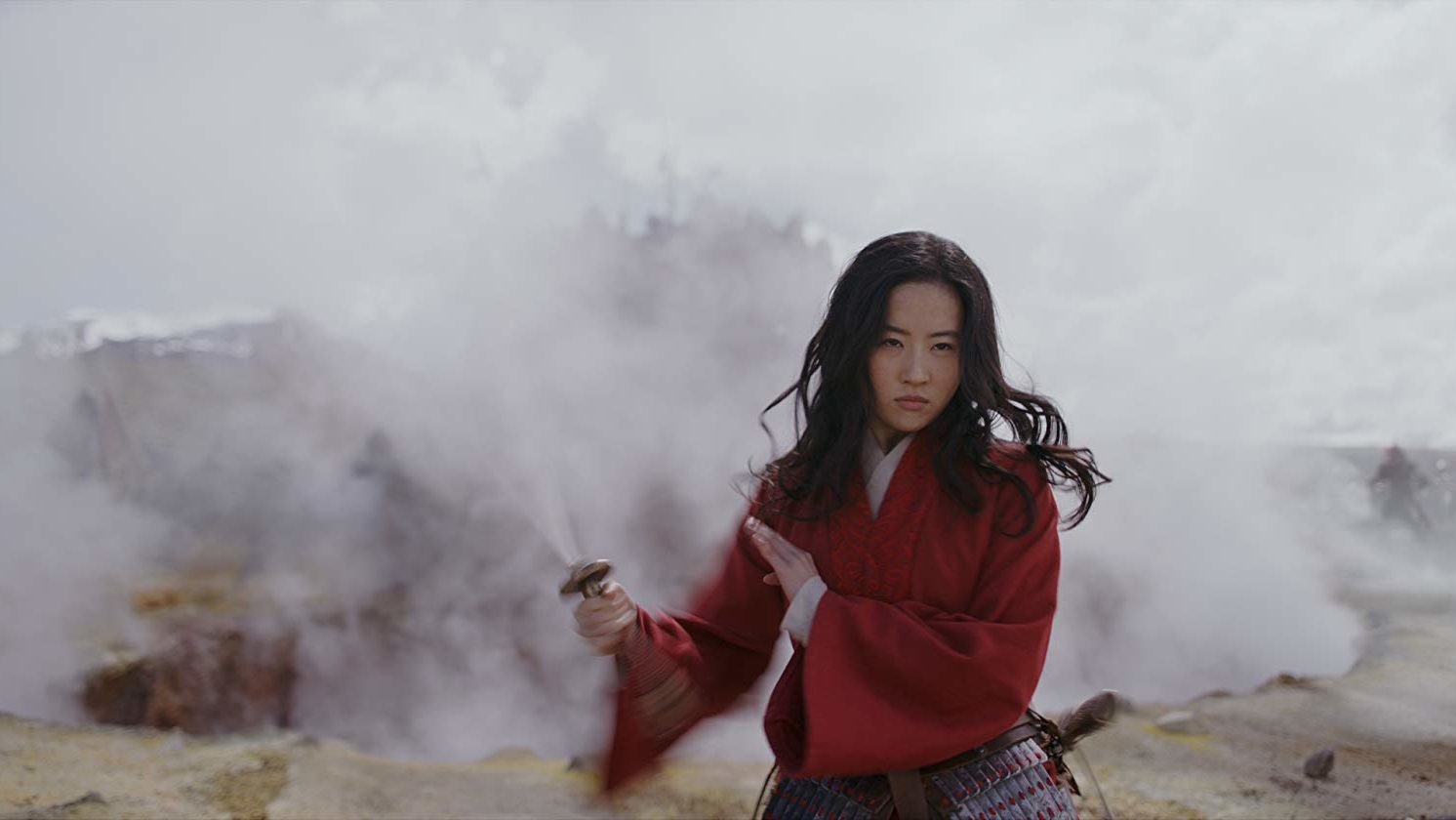 The last few live-action Disney remakes haven’t been much to write home about. Aladdin was competently made but didn’t capture the spark of the original. Disney+’s Lady and the Tramp has its romantic charms but can’t overcome the rote feeling of the proceedings. And the less said about Lion King, the better.

But early signs for Mulan are far more intriguing. Directed by New Zealand’s Niki Caro, early looks at the film pop with color and verve, transporting you to a different world the way that old Disney magic used to. Take a look at the spectacular trailer.

This appears to be less of a straight remake than a substantive re-imagining, introducing new characters and fresh elements. It’s bolstered by the fact that Disney’s first crack at the Mulan myth doesn’t have quite the preserved-in-amber reputation of some of its other Golden Era offerings, leaving the team more creative freedom to mess around with plot elements — something they’ve clearly taken to heart.

And that’s to say nothing of the colors and style at work here, which suggest a costume department operating at the top of its game. Anything’s possible but even those who’ve written these live-action remakes off might have reason to be intrigued here.

Report: Joel Osteen and Kanye West Will Do a Massive Event at Yankee Stadium