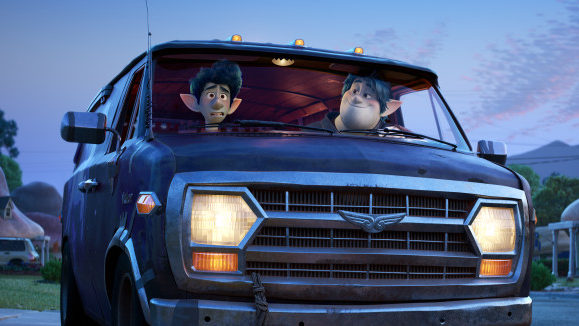 Few pieces of entertainment news are more reassuring than “an original movie from Pixar” and that is what we’ve got with Onward, which brings us two elven brothers (voiced by Tom Holland and Chris Pratt) who live in a suburban fantasy world, but are called to a magical quest from their father, who died before the boys were old enough to remember him.

That’s the sort of wacky concept that Pixar thrives on infusing with real heart, in addition to their trademark spectacular visuals, ace voice casts (Pratt and Holland are joined by Octavia Spencer and Julia Louis-Dreyfus here) and reliably funny gags.

If history is any indication, this will be a great time at the movies.