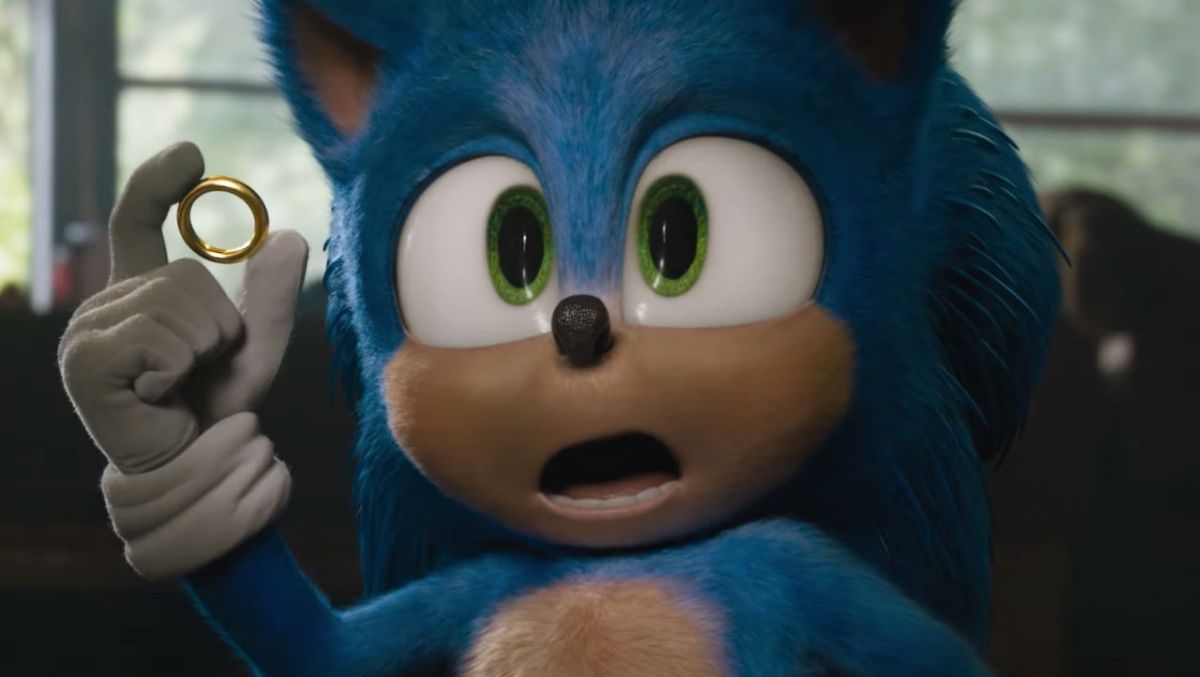 You probably tried to forget but last April, the first trailer for the live action Sonic the Hedgehog movie dropped to the horror of humanity the world over. The unholy abomination that was Sonic’s character design prompted so much shock, outrage and terror that the studio took the nigh-unprecedented step of yanking the entire movie and delaying its release to re-design Sonic into something that looked less like an unholy deposit from the Lovecraftian depths.

Well, we’ve got our first look at what all that effort hath wrought and you know what, it’s not half bad.

This new Sonic the Hedgehog (voiced by Ben Schwartz of Parks and Rec‘s Jean-Ralphio fame) stays pretty true to the character design most of us grew up with. Big eyes, blue spikes and, crucially, minimal teeth.

And moreover, the trailer itself just seems a lot more fun than that first one, with Jim Carrey channeling some of that old, buckwild energy, James Marsden looking agreeably baffled as Sonic’s human pal and animators having some fun with Sonic’s need for speed.

But really, let’s just be glad that the redesign came through. Pour one out for the old toothy, blue demon hairball that has been shuttered into the dustbin of cinematic history, and let us never speak of it again.