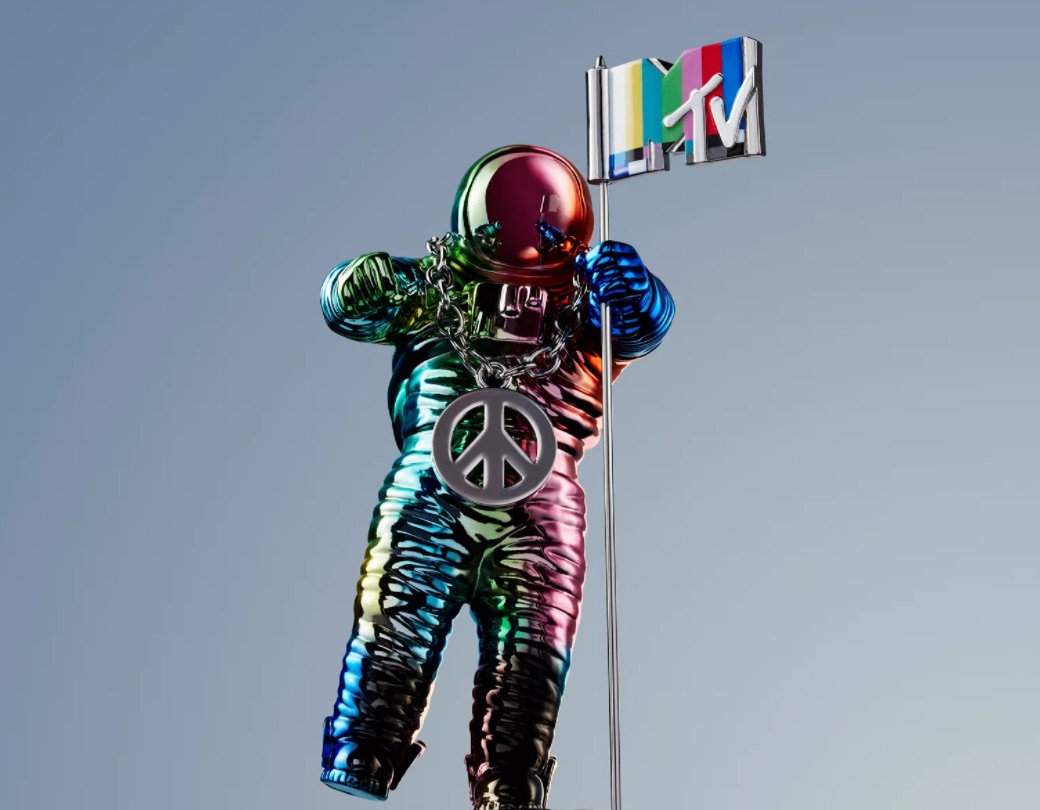 MTV is making a major change to its big entertainment award show.

The network’s upcoming movie and TV awards show is following in the footsteps of the Grammys, and will no longer include gender-specific categories.

Instead of “Best Actress” and “Best Actor,” there will only be a “Best Actor” category that will include nominees not based on gender.

Back in 2011, the Grammys stopped awarding male and female artists separately.