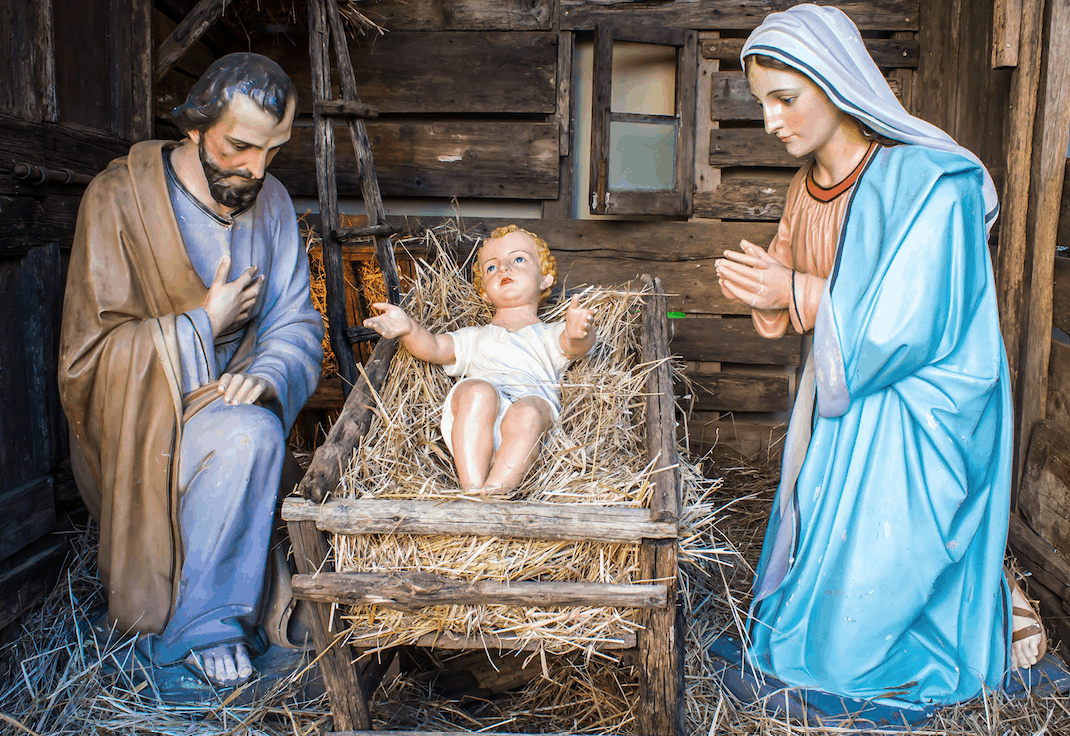 The hometown of Jesus Christ is officially stopping all planned public Christmas festivities and a big Christmas market that was in the works.

Because of the number of tourists who typically visit the city during the Christmas season, the decision could have a significant economic impact on the area.

The city’s mayor Ali Salam explained to The Times of Israel, that the move is a response to Pres. Donald Trump’s recent announcement that the United States will officially recognize Jerusalem as the capital of Israel and move the American embassy there.

The decision has been controversial throughout parts of the region, where Jerusalem is among the areas that is contested by Jewish and Arab communities.

Salem told the paper, “Our identity and faith aren’t up for debate. The decision [by Donald Trump about Jerusalem] has taken away the joy of the holiday, and we will thus cancel the festivities this year.”

‘The Last Jedi’ Is the Ultimate Sci-Fi Myth